Floyd Mayweather Admits That He Robbed People Who Purchased His Fight With Logan Paul ‘When It Comes Legalized Bank Robbing, I’m The Best’ 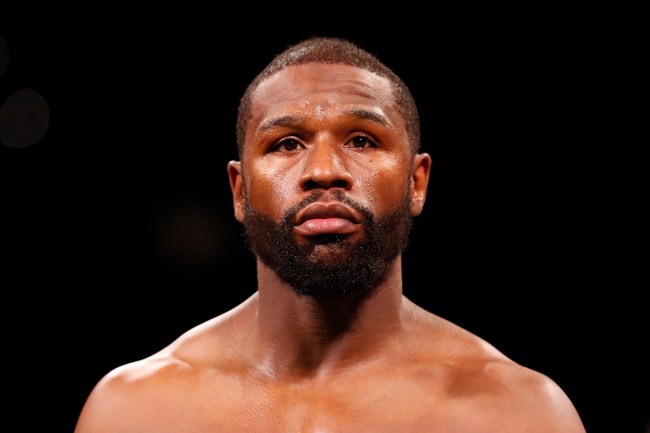 Floyd Mayweather doesn’t care if fans feel like they were robbed after purchasing a $50 PPV to watch him hug it out with Logan Paul for eight rounds because at the end of the day he’s getting paid millions of dollars.

On Sunday night, Mayweather went the distance with the Youtube star and many people online felt like they had wasted their time and money watching the fight.

During his post-fight press conference, Mayweather admitted that he robbed people at home of their money for purchasing his fight.

“When it comes to legalized bank robbery, I’m the best. I changed my name from “Pretty Boy Floyd” to “Money Mayweather.”

Mayweather would then gloat to the media about how relished the opportunity to make a quick buck with Paul which he describes as a “quick heist.”

“I’m somehwere in Aruba. in the Bahamas, in Dubai, I’m traveling the world on my jet, making millions every month, not worried about nothing and then when I see there’s a chance for me to do a heist, a quick heist, I’m going to let you all know this. Y’all can say what you want to say. At the end of day, I’m the smart one because I don’t care if you write good about me, you write bad about me, just keep writing about me. Ya’ll are keeping my name out there.”

According to Mayweather, he made between $50 and $100 million on Sunday night for his fight against Paul which isn’t bad for a “quick heist.”