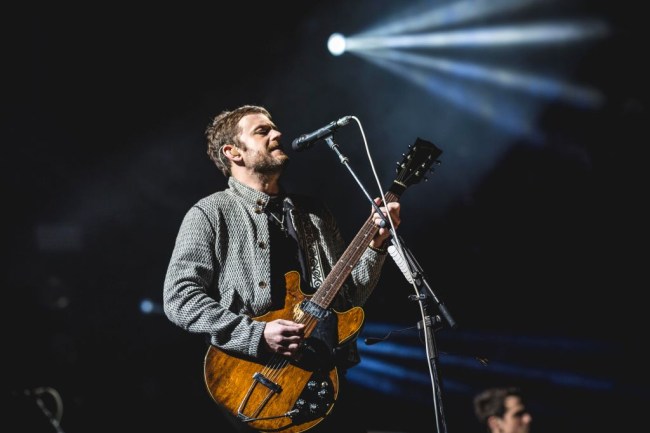 Kings of Leon have been mighty quiet over the past few years. Sure, they’ve continued to play live shows and festivals here and there, and drop music videos for older songs, but from a releasing new music standpoint, the group’s latest album ‘Walls’ is nearly four years old.

Since early February the boys have been teasing on Instagram that they’ve been up to something and on Tuesday they randomly released a new song called ‘Going Nowhere’. Both the title of the song and video is pretty fitting given the situation the world finds itself in right now, stuck inside and quite literally going nowhere.

Apparently, all it took to get some new music out of the four-time Grammy Award winners was a worldwide pandemic.

Whether they’ve been sitting on this tune and video for quite a while and it just so happened to be fitting for this time in history or they just cooked it up, it’s a pretty strong tune.

The caption under the video on YouTube reads “Stay safe. Stay home. We will see you as soon as we can.”

Full discretion, here, I’m a pretty big fan of Kings. I’ve seen them a few times live and they put on a hell of a show.