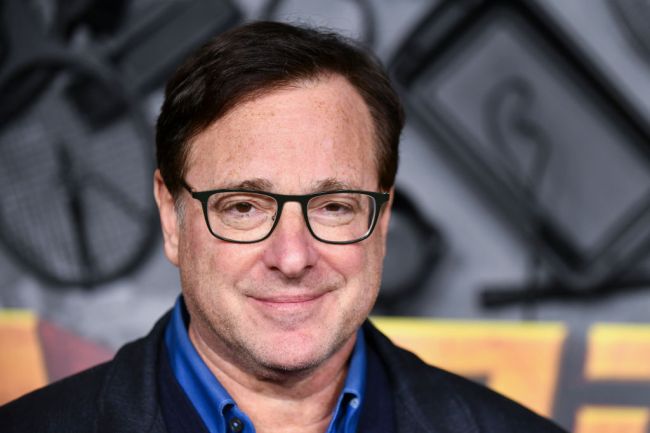 There’s some sad news coming out of Florida on Sunday.

According to TMZ, legendary actor/comedian, Bob Saget was found dead in his hotel room at 65-years-old.

Bob Saget has died at the age of 65 … TMZ has learned.

Multiple sources connected to the iconic comedian and actor — most famous for his starring role as Danny Tanner in ‘Full House’ — tell us he passed away Sunday at the Ritz-Carlton in Orlando.

The Sheriff’s Department and the fire department responded to the hotel around 4 PM ET … after hotel security had found Bob in his room. We’re told he was pronounced dead on the scene, but the circumstances of his death are still unclear.

Earlier today, deputies were called to the Ritz-Carlton Orlando, Grande Lakes for a call about an unresponsive man in a hotel room. The man was identified as Robert Saget & pronounced deceased on scene. Detectives found no signs of foul play or drug use in this case. #BobSaget pic.twitter.com/aB1UKiOlmi

Saget’s last social media post came at 3 am Sunday morning after his gig in Jacksonville.