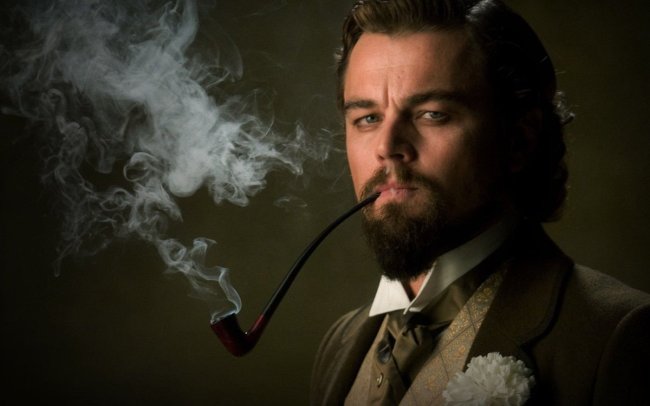 Martin Scorsese’s next film, the serial killer drama Killers of the Flower Moon, was originally supposed to begin filming last March. We even wrote about it as Scorsese was location scouting during the beginning of the year, also known as 2020 Part 1.

Unfortunately though, as is this case with most things this year — forget just movies, things in general — production was ultimately delayed and is now set to begin in the coming months.

As it turns out, though, the global pandemic isn’t the only reason the film has been delayed, as screenwriter Eric Roth recently revealed that arguments between himself and Leonardo DiCaprio caused the script to undergo a handful of rewrites.

As the report goes, in Roth’s original version of the script, DiCaprio was set to star as a heroic federal agent working for the newly-established FBI who is tasked with solving a series of murders in the Osage Nation. However, because DiCaprio is DiCaprio, he pushed to have the script rewritten so he would instead be playing the nephew of the serial killer played by Robert De Niro that’s “torn between love and the evil machinations of his uncle.”

In Roth’s version of the film, DiCaprio was starring as the hero, a federal agent working for the newly-established FBI, who heads to the Osage Nation to solve a series of murders. DiCaprio pushed to revise the script so he would take on the nephew of the villainous killer played by Robert De Niro.

“That’s supposed to start filming in March once the Covid clears out, and it’s Martin Scorsese. They’ll be continuing rewrites with that,” Roth said.” Leonardo wanted some things changed that we argued about. He won half of [the arguments]. I won half of them. So that’s happening.” [via IndieWire]

Roth is certainly no rookie screenwriter, as the 75-year-old has been in the game since the 1970s, writing iconic films such as Forrest Gump, Ali, Munich, The Curious Case of Benjamin Button, and Dune. But for all of Roth’s experience, DiCaprio is likely the greatest actor of his generation, so when he wants to play the bad guy, you figure out a way to let him play the bad guy.

Based on the book of the same name, Killers of the Flower Moon is set in Oklahoma during a period from 1921 to 1926 when over 20 members of the Osage tribe were killed, although some reports have indicated that the death toll was actually over 100.

Perhaps most excitingly, the film will mark the first time that DiCaprio and De Niro have appeared in a film together since 1996’s Marvin’s Room (the pair also famously starred in 1993’s This Boy’s Life). Surprisingly, despite the fact that both De Niro and DiCaprio have been Scorsese’s muses over the last 50 years, they’ve actually never appeared together in a film that was helmed by the legendary director.