PSA: Do Not Shove A Live Eel Up Your Butt To Try To Cure Constipation 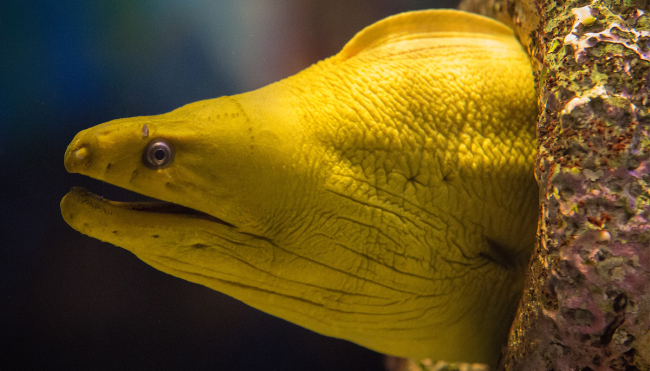 A lot of people have a fairly unhealthy obsession with losing weight that has resulted in many of them harnessing equally unhealthy approaches in an attempt to shed some fat or prevent themselves from packing on a single pound.

I don’t know if I’ve come across anything that tops the people who’ve willingly welcomed a tapeworm into their bodies to help them trims some inches from their waistline, but if we’re being a bit liberal with the definition of “weight loss,” I think there’s a disturbing trend in China that puts that method to shame.

According to Yahoo News, a man in China narrowly escaped death after he attempted to cure a case of constipation the same way most sane and rational people do when faced with some internal blockage: shoving a live eel up his butt. The unidentified patient took a trip to the hospital after the animal burrowed further inside his abdomen than he’d anticipated, but was saved after doctors conducted surgery to remove the eel (which was reportedly still alive).

I can’t believe I’m typing this, but this is somehow not even close to being an isolated incident. Letting an eel go the wrong way down a one-way street is apparently viewed as a cure for constipation among many practitioners of folk medicine in China, but if you somehow needed a reminder it’s a bad idea, I can only hope this cautionary tale will serve as one.