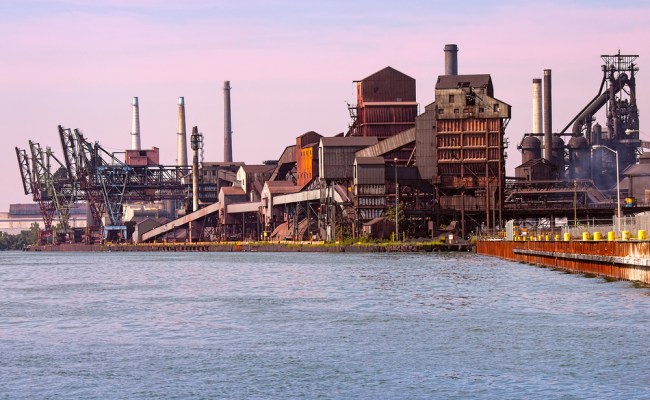 When you think of the most captivating and exciting cities on the entire planet you may think of cosmopolitan metropolises such as Barcelona or Hong Kong or Reykjavík or Istanbul or Rio de Janeiro. What you probably don’t regard as a top destination is Detroit. However, Motor City surprised many when it was named as one of the top cities to visit in 2018 according to the travel website Lonely Planet.

Lonely Planet editors received hundreds of nominations from staff, authors, and the online community, to find places that offered “topicality, novelty and wow-factor.” Then they narrowed down their lists to the top 10 must-visit cities, regions, countries and value destinations to travel to in 2018. This was the 13th year that Lonely Planet has done their top 10 lists and the city of Detroit surprised many after being named as one of the top destinations in the world.

Seville seems like a legitimate selection at #1 with their flamenco dancers, history, and more than 4,000 tapas bars serving up Manchego cheese, Jamón Iberico, and sangria. Plus, Seville is home to many iconic Game of Thrones scenes that you will immediately recognize such as Dorne and the dragon pits in King’s Landing.

Detroit made a rather shocking debut on the list and was named the #2 hot-spot by Lonely Planet. Many parts of the city has recovered from the collapse of the auto industry, which has opened the door for more creative endeavors. “New stadiums, hotels, streetcars and parks, alongside distilleries and art galleries, are evidence that Motor City is back in business, fueled by a creative and tenacious energy that’s palpable throughout the city.”

The hurricane-ravaged city of San Juan was named as the 8th best place to visit. “The reasons we named San Juan one of the best cities to visit in 2018 are still as strong as ever. Many local businesses and hotels are already reopening, and we’re confident that this progress will continue steadily into the new year.” Puerto Rico, which is still without clean water or electricity in some areas, is hoping that San Juan making the list might bring tourists to the struggling Caribbean island. “We have been following the situation on the ground closely since the devastating impact of Hurricane Maria last month, and while relief efforts are currently ongoing, we believe that Puerto Rico’s capital will surprise the world with how quickly it gets back on its feet.”

You can get Lonely Planet’s Best in Travel 2018 book here.