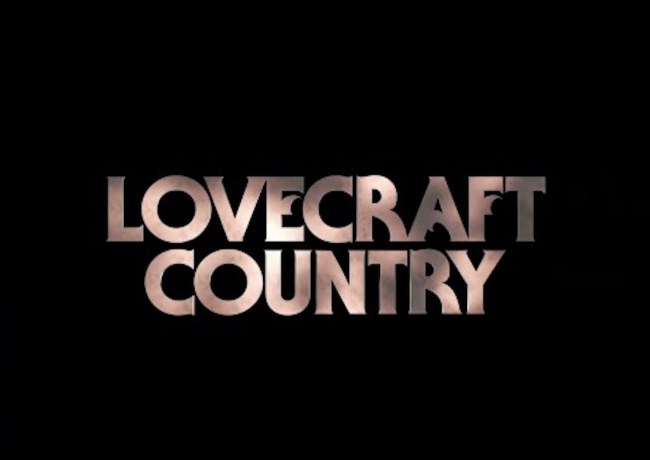 HBO has unveiled the first-look at one of their upcoming summer series, as the behemoth TV channel released the trailer for Lovecraft Country.

A new drama-horror series based on the 2016 novel by Matt Ruff of the same name, Lovecraft Country “follows Atticus Freeman (Jonathan Majors) as he joins up with his friend Letitia (Jurnee Smollett-Bell) and his Uncle George (Courtney B. Vance) to embark on a road trip across 1950s Jim Crow America in search of his missing father (Michael Kenneth Williams).”

According to HBO’s official synopsis, “this begins a struggle to survive and overcome both the racist terrors of white America and the terrifying monsters that could be ripped from a Lovecraft paperback.”

This is one of many shows at HBO from JJ Abrams, who signed an overall deal with WarnerMedia back in September 2019. In addition to Lovecraft Country, Abrams also currently has three series in development at HBO Max: a Justice League Dark series, Duster, and Overlook, which is connected to the story of The Shining.

Lovecraft County — which stars Jonathan Majors, Jurnee Smollett-Bell, Wunmi Mosaku, Aunjanue Ellis, Michael K. Williams, and Abbey Lee — will hit HBO this August. At this time, the specific release date has yet to be announced.