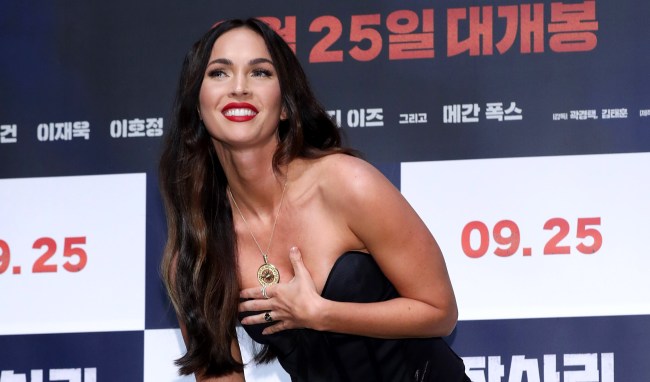 Machine Gun Kelly really, REALLY likes his new girlfriend Megan Fox’s feet. In fact, he likes them so much he calls them the “most beautiful feet that exist.”

Which might have something to do with why on more than one occasion in his music video for the song “Bloody Valentine,” starring Megan Fox, we get a peek at her dogs. 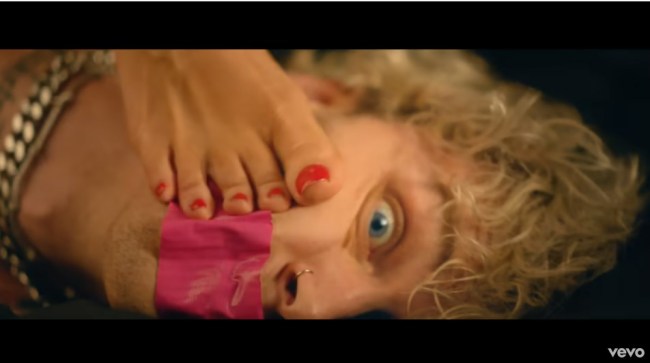 “I said ‘Sail’ was my favorite music video, but for other more personal reasons ‘Bloody Valentine’ might now be my favorite video,” Kelly admitted in a recent video he shot for Teen Vogue.

“It’s no secret I think feet are beautiful, and I think Megan has the most beautiful feet that exist. … I was like ‘Megan, you already know what I’m about to ask you.’ She was like, ‘Yeah, I literally got a pedicure just because I knew you were going to ask me that.’

Good thing he likes her feet, because those thumbs of hers… *shudder*

That being said, let’s see just exactly what all the fuss MGK is making about Megan Fox’s feet. Are they really the “most beautiful feet that exist?” 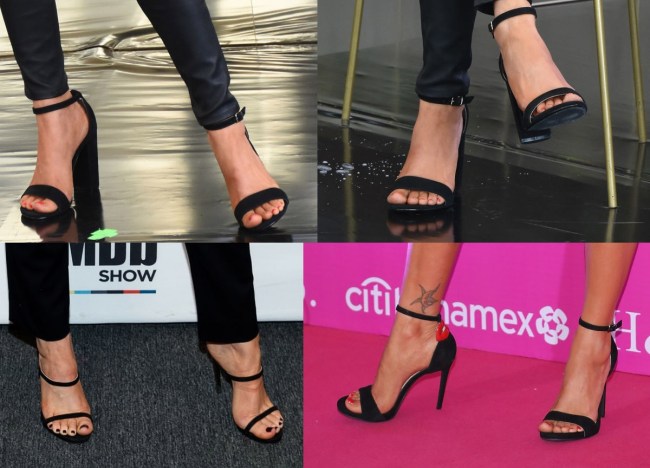 Not too shabby. (Where’s Rex Ryan when you need him? We need an expert ruling here.)