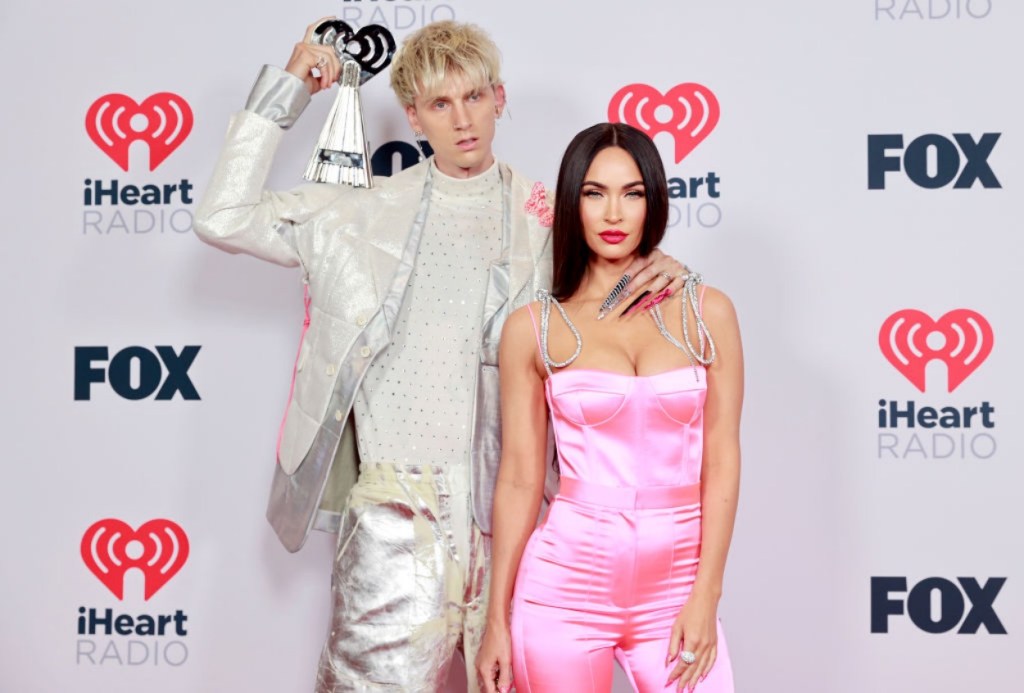 Machine Gun Kelly is now completely bald. I know this because I was scrolling through Twitter earlier and saw a tweet about how he’s straight-up bald.

Everything I’ve ever learned about Megan Fox’s boyfriend MGK I’ve learned against my will, not because I’m a fan of his, and here we are again. Me learning about Machine Gun Kelly shaving his head for the release of a new song titled ‘Papercuts’ that’s apparently being released today.

i shaved my head for this @_ColeBennett_
“papercuts”
tomorrow 9pm 🎬 pic.twitter.com/YZCKG791B8

MGK’s fans don’t appear to be overly enthused by the rapper’s new Rust Belt Meth Chic style. At least not the ones commenting about it on Twitter.

The last air bender with that bald cap on and arrow on the head 😂 pic.twitter.com/1tGAIe38gx

having to see bald mgk on tour 🙁 https://t.co/gNqRyQqoXq

I kind of get it. We’re in the dog days of Summer. I stepped outside this morning at 6am and it was already like 85% humidity and felt like 90 degrees outside here in Florida. It’s hot everywhere. Shaving your head is a quick way to cool down.

But there are dudes who look good with a shaved head and dudes who need to wear a hat for months until it grows back. I fall into the latter category. My parents let me shave my head back in middle school and it was a moment of instant regret. I don’t know if Machine Gun Kelly feels that same immediate regret that I did but I know the vocal fans on Twitter aren’t feeling it so if he’s reading the comments then the message has been received.