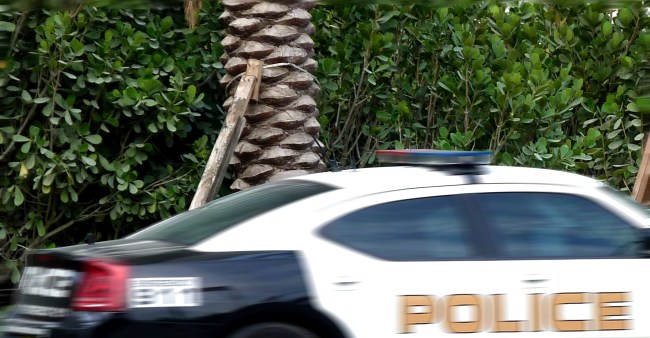 Just when we thought it was almost safe to go back outside Florida Man strikes again.

This time our Florida Man comes to us from the Florida Department of Corrections. That’s right. Our man today is a prison inmate.

The inmate named Dalton Ayers made a news splash this week when he tried to escape custody on Thursday. 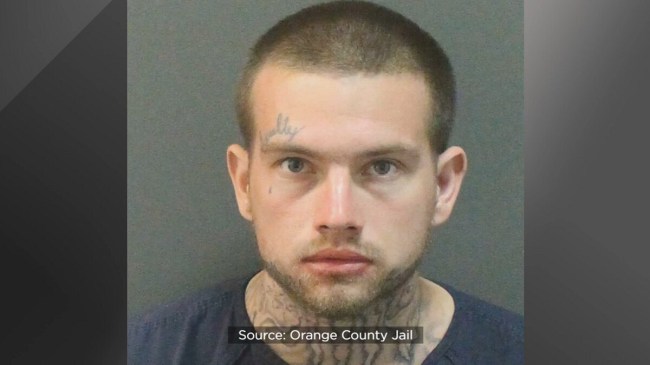 According to NBC-2 News, our Florida inmate got hold of a giant shovel, smacked a correctional officer with it, stole his police car, and drove off.

Unfortunately for him, Florida Highway Patrol reports that he did not properly follow the rules of the road during his daring escape and ran a red light, crashing into an SUV and causing a four-car pileup.

Perhaps the escaped prisoner took his eyes off the road when he noticed the Orange County Sheriff’s Office helicopter that was in hot pursuit until his crash near Okahumpka and subsequent re-arrest by the Leesburg Police Department.

“These types of escapes are extremely rare,” the Florida Department of Corrections said in a statement. “The Department is committed to ensuring all inmates are supervised appropriately and security protocols at all facilities are followed to prevent escapes.”