Massachusetts Man Wins $15M Lottery Jackpot After Already Winning $1M, Leaves No Luck For Anyone Else 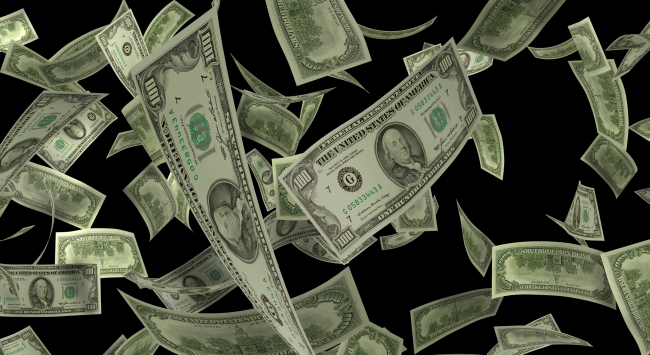 The odds of winning one million dollars in the instant ticket lottery game that John Hammill of Braintree, Massachusetts recently played is 1-in-2,016,000.

The odds of John Hammill of Braintree, Massachusetts winning either of those two top jackpot prizes after he already won $1 million in 2006 do not compute.

So, naturally, Hammil went ahead and won the $15 million jackpot playing the … wait for it … Massachusetts Millionaires’ Club instant ticket game, because apparently that’s just how the lottery rolls.

Little wonder why he chose to play that instant ticket lottery game. Dude was already a Massachusetts Millionaire.

The Massachusetts State Lottery said Hammill chose to take his latest winnings as a one-time, lump-sum payment of $9,750,000 (before taxes).

Also, according to the Massachusetts State Lottery, counting Mr. Hammill, 12 people won at least $1 million playing the lottery in the month of July.

One person thought she didn’t win, then she double-checked her ticket and whoops, it was a winner. Another $1 million prize was won by a trust. One winner chose his ticket from bin #7 in the ticket display at the store because it’s his lucky number. One winner bought his ticket while waiting for his daughter to finish shopping at the mall. Two of the million dollars winners said they were going to use their windfall to buy a new car, one is going to buy a new truck, one says he’s buying a motor home with his cash, and another is going to purchase a condo.

Oh yeah, the name of the lottery game in which John Hammill of Braintree, Massachusetts previously won a million dollars playing? Yeah, it was called Set For Life.