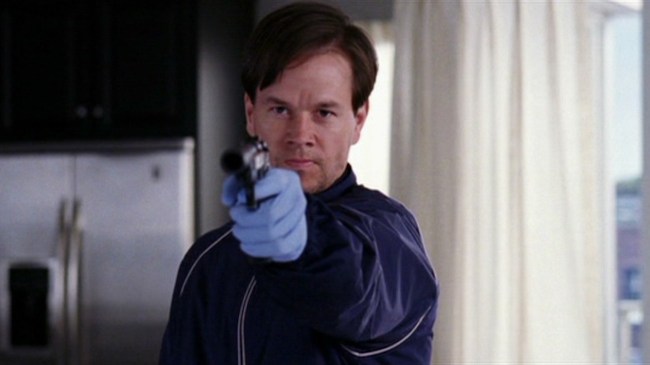 One of the defining films of the early 21st century, The Departed has stood the test of time and has remained beloved to this day.

Despite its status within the history of pop culture, though, Mark Wahlberg recently revealed that he attempted to turn the film into a franchise as he tried to pitch a sequel to Warner Bros., the studio behind the Best Picture-winning project.

“I went into a meeting with Bill Monahan at Warner Bros. to pitch the sequel to The Departed,” Wahlberg said on the KFC Radio podcast. “And let’s just say the pitch didn’t go very well. He really didn’t have anything fleshed out, but he’s the kind of guy you just trust to go and write something. And so when we were working on the script for ‘Cocaine Cowboys, American Desperado’ [I] said, ‘Bill, just go write. They like to have things well thought out and planned. So that pitch didn’t go well. But that’s the first time I’ve heard about it with Marty, who knows.”

Wahlberg then mentions that Robert De Niro and Brad Pitt were two actors who they were hoping to approach about the project. He does not, however, indicate whether Martin Scorsese — who has never directed a sequel during his storied career — would be involved.

Funnily enough, Pitt — who ultimately produced the film — was in talks to star in the movie alongside Leonardo DiCaprio before ultimately passing on the role as he felt someone younger should play Staff Sergeant Colin Sullivan, the role ultimately portrayed by Matt Damon.