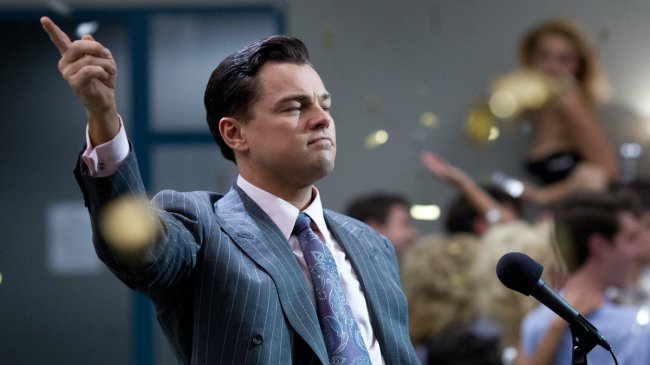 You’d think that directors of Martin Scorsese’s status would have carte blanche when it comes to their films. But even the legendary likes of Marty has editors peering over his shoulder and producers looking to slice and dice his movies, as evidenced by this story from The Wolf of Wall Street screenwriter Terrence Winter.

During a recent interview with The Hollywood Reporter, Winter revealed that Scorsese had to fight to keep the Italian rescue-at-sea scene in The Wolf of Wall Street.

“Because [the script] was so long, you know, the fear was there were going be things that we were gonna have to cut — like the sequence where the boat sinks and they get rescued at sea,” Winter says.

“It was on the chopping block for the longest time because it was so wild and so expensive. To his credit, Marty just kept fighting and said, ‘We have to have that. I have to have that.’” [via The Hollywood Reporter]

Scorsese obviously knew what he was doing when it came to The Wolf of Wall Street as it was not only nominated for Best Picture and Best Director at the Academy Awards but it’s the highest-grossing film of his iconic career, as it made over $406 million at the global box office.

Released back in 2013, The Wolf of Wall Street — which features Leonardo DiCaprio and a star-making turn from Margot Robbie — is based on Jordan Belfort’s 2007 memoir of the same name and traces his career as a corrupt stockbroker at his firm Stratton Oakmont in New York City.

RELATED: Internet Cracks Jokes About Andrew Garfield Saying He ‘Starved Himself Of Sex And Food’ To Prepare For His Martin Scorsese Movie