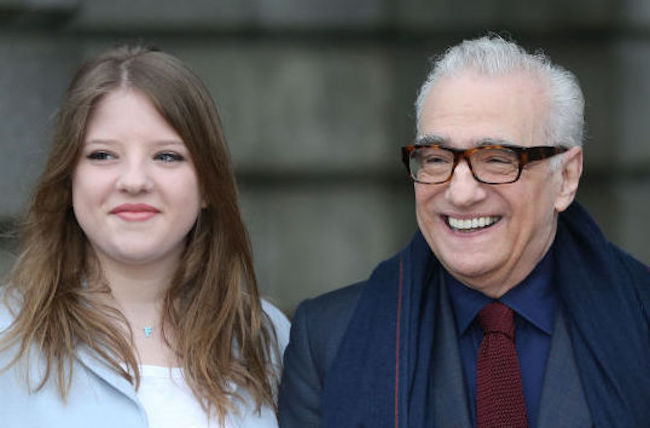 Even Martin Scorsese, one of the most brilliant filmmakers to ever live, isn’t beyond getting duped by silly pranks as evidenced by this video that’s going viral over on TikTok.

Sitting next to his daughter Francesca, the 80-year-old Hollywood legend watches as she explains that a flea is doing backflips in her hand. Francesca then asks Scorsese to hold onto flea’s coat, to which he kindly obliges.

The prank starts to unravel, though, when Marty doesn’t follow the usual script when asked if there’s anything in his granddaughter’s hand, as he says “yes” instead of “no.” Francesca then gets Marty to admit there’s nothing in her hand, all while he still grips onto the imaginary flea’s coat. The best part of the video, though, comes when Marty explains why he’s still holding it with the most grandfatherly answer possible: “It would be really rude to just toss it away.”

Yes another masterpiece by the greatest artist of my generation has dropped pic.twitter.com/Oy0KK9QImR

RELATED: Acclaimed Director Martin Scorsese Had To Fight To Keep This Hilarious Scene In ‘The Wolf of Wall Street’