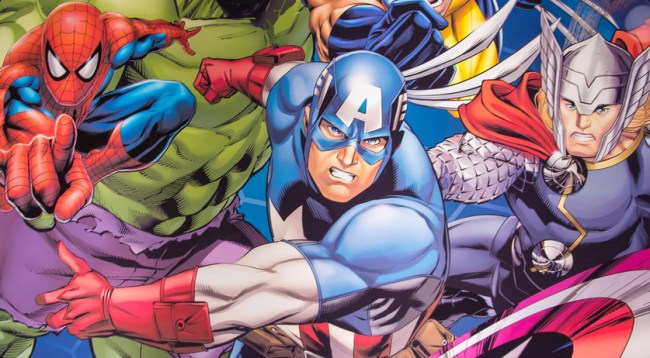 Other shows that will also be a part of the updated schedule include Marvel Top Ten, Marvel 101 and The Pull List.

Eat The Universe – Cooking the Marvel Way! Celebrity Chef Justin Warner welcomes a wide-array of guests into his kitchen to cook dishes inspired by Marvel’s rich history and talk about their love of comics, superheroes, life, food and everything in between.

Earth’s Mightiest Show – Whether you are a Marvel super-fan or new to the Marvel Universe, Earth’s Mightiest Show has something worth fanning for! The weekly showcase, hosted by Lorraine Cink and Langston Belton, brings Marvel fandom to life with celebrity and creator interviews, behind the scenes access and much more!