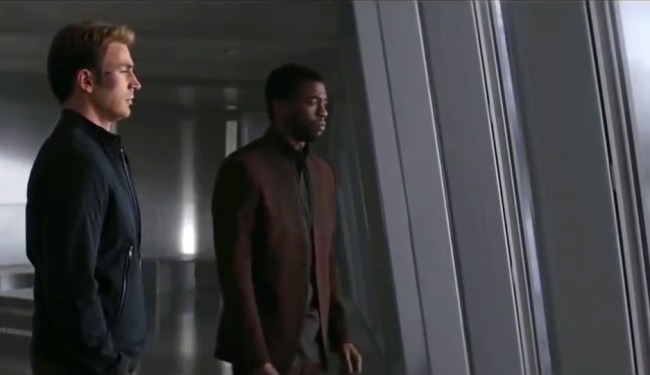 The Marvel Cinematic Universe is the reason why we all sit around movie theaters watching credits for endless minutes that back in the olden days we would have never seen because we would have already jetted out of the theater the minute the music hit.

That’s because back in 2008 Marvel fooled a whole lot of people with a post-credit movie scene after Iron Man and we’ve been bound and determined not to miss another one ever again. (Think there will be one after Infinity War?)

That being said, Marvel’s post-credit movie scenes are almost without fail very entertaining. We get especially excited now because the recent trend for Marvel is to, gasp, have at least TWO of them!

So if you’re as big a fan of these scenes as we are, or if you happened to have not stuck around for a couple and want to see what you missed, here’s every Marvel movie post-credits scene from 2008 to 2017 (up to Thor: Ragnarok) all in one SUPER compilation video.

In order, you will see…