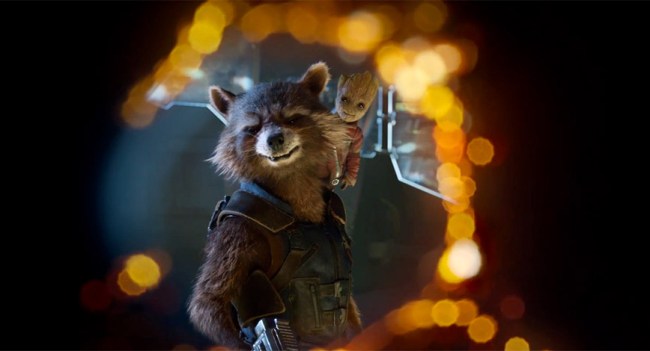 The Marvel Cinematic Universe is a very, very big place. It exists over numerous worlds, galaxies and often wildly different moments in time.

The MCU has now covered (by my count) 18 films and 11 TV series spread over four networks. So it’s literally impossible to make sure that everything that happens from one Marvel movie to the next and one TV show to the next actually makes sense.

It doesn’t make any of the movies or TV series any less entertaining, but sometimes it is amusing.

For example, the folks over at Screen Rant put together the video you see below which points out eight pretty glaring problems with Marvel movies that we, as fans, just kind of pretend aren’t there.

As the MCU was being built, we had to witness a number of origin stories on the heroes. These stories often feel like cookie-cutter creations and feature the same basic formula.

With multiple films getting released each year, following the MCU can become complicated and the introduction of Spider-Man has caused numerous issues with it.

Characters may die on-screen in dramatic moments, but for some reason, Marvel keeps bringing them back and faking their deaths.

One of the most forgettable parts of the Marvel universe is the music. There are no signature songs for heroes or their movies.

It’s great to see the Avengers team-up and help stop destruction, but they are often the ones causing problems in the first place.

Black Widow has appeared in numerous MCU films, but there has been no female lead for the movies and the DCEU has been way ahead of them in this.

While scripts are heavily planned out, a number of films have some pretty big plot holes fans choose to ignore.

As the MCU continues to grow, future phases may be limited by character options and contracts. Now that Disney owns the film rights to the X-Men, there are a lot of problems and questions concerning their introduction into the MCU.

And that’s only the tip of the iceberg. Check out the video below to see the entire picture.