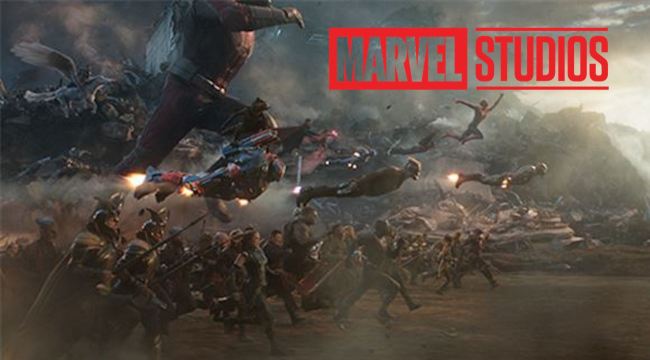 During Disney’s presentation at CinemaCon, it was reported that Kevin Feige — the head of Marvel Studios and the virtual mastermind of the MCU — would be heading on a “retreat” with other Marvel Studios creatives to plan the next decade of projects.

“I’m going back as soon as I get off stage to our first creative retreat in person with the Marvel Studios creative team in three years, and we have a giant board there that takes us through the next decade of MCU movies. And they are different, and they’re unique, and they are special, and they are meant for your theatres,” Feige told the CinemaCon crowd in Las Vegas.

Of the projects that fans are hoping to see in the coming years, a new iteration of the X-Men is obviously at the top of the list. There’s also a desire to see the Midnight Sons, which are essentially the “gritty” Avengers and are comprised of the likes of Moon Knight, Blade, Ghost Rider, Doctor Strange, and Punisher.

As for villains, given the impending arrival of the Fantastic Four, Doctor Doom is a given. There’s also been a desire from the fanbase to see the world-eating Galactus as the franchise’s next Thanos-level villain.

There is, of course, no shortage of already announced projects, with Doctor Strange in the Multiverse of Madness — the first MCU film of 2022 — set to hit theaters next Friday on May 6. Then, in July, Thor: Love and Thunder will release, followed by Black Panther: Wakanda Forever in November.

Then, in 2023, The Marvels, Guardians of the Galaxy Vol. 3, and Ant-Man and the Wasp: Quantumania will hit theaters. Ryan Reynolds Deadpool will also make his MCU debut in the coming years, with Free Guy and Stranger Things director Shawn Levy tapped to direct.

If we don't get Deadpool kills the Marvel universe, then honestly what's the point? https://t.co/QUNIUsglWD

Remember when people used to talk about "Superhero Fatigue" https://t.co/cTDvGEQcp9

All I ask for is at least one Howard the Duck something… idc if it's a show or a movie I need it https://t.co/JE8aEmiNfX

does anyone know where this is happening and how we can stop it https://t.co/wxGNmBU3DC