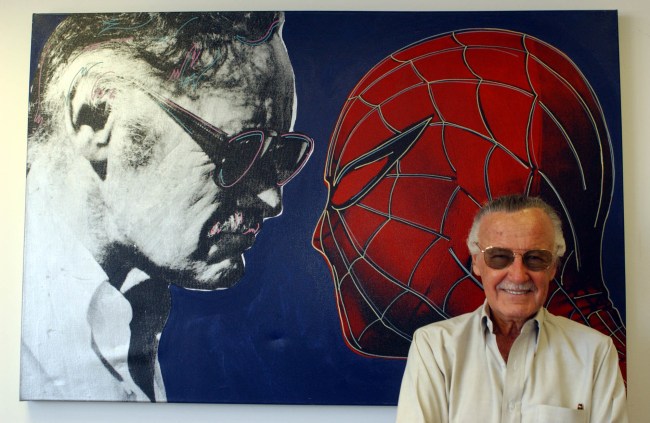 The world lost Stan Lee this week. He was a man who needed no introduction. The former EIC, Publisher, and Chairman of Marvel might be best known to younger millennials for his cameos in Marvel films. To older comic fans he’s the man who brought the world Spider-Man, Iron Man, Thor, The Hulk, Dr. Strange, Black Panther, The X-Men, and many others.

It’s hard to overstate Stan Lee’s impact in the world of comic books. Most of the people in the industry credit Stan Lee for where they’re at today, either directly or indirectly.

Marvel released this heartfelt tribute to Stan Lee in which a bunch of employees go through and share the ways in which he impacted their lives. There have been a million Stan Lee tributes released this week, probably several million, but this is the on that seems to have resonated with the most people because it’s Marvel employees speaking from the heart.

I feel like it would be a dereliction of my duties if I shared that Stan Lee tribute above and didn’t at least make mention of his film cameos. That was his calling card later in life, appearing in every Marvel film for a brief moment.

CBR released this updated supercut which shows every Stan Lee Marvel film cameo from Spider-Man on through Infinity-War. I’m sure someone has pondered the question of whether or not his cameo was filmed yet for the untitled Avengers 4 film. If he hadn’t, I fully expect there to be a CGI cameo as well as a lengthy tribute before or after the film. anyway, here’s that compilation of all his cameos.

What a life he lived.