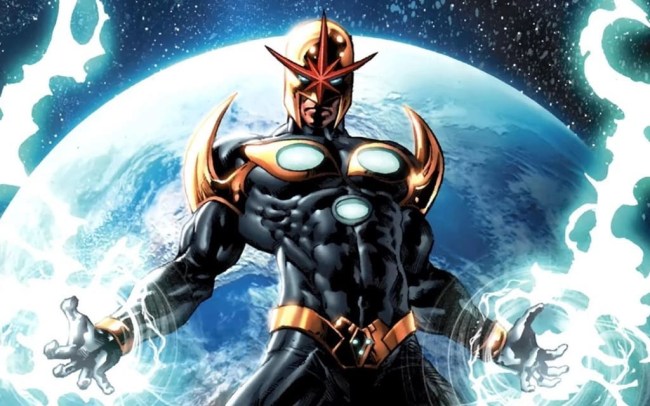 The Marvel Cinematic Universe is set to see a major overhaul in the coming years as the franchise says goodbye to the old and hello to the new, with stalwarts such as Iron Man and Captain America making way for the likes of Spider-Man, Black Panther, and Captain Marvel.

Over the course of the next few years, the MCU will expand in ways it never has before, as Phase 4 is currently set to consist of over 10 projects, both in theaters and on Disney+. And not only are these new projects, but many of them involve new characters, thus opening the door to a whole new generation of the MCU.

With heroes such as Shang-Chi, the Eternals, Moon Knight, and She-Hulk set to debut in the coming years, the MCU’s roster of Avengers is going to be larger and more diverse than ever, and according to recent reports, Nova — a.k.a. Richard Ryder — is also set to join the franchise in the coming years.

According to a recent listing, Marvel Studios is in the early stages of planning a project centered around Nova. This could be either a solo movie or a TV show, while our source’s best bet is that it’s a movie in the MCU’s future slate for Phase 5 or later. However, there was no absolute confirmation, as it could be fluid presently. Marvel head Kevin Feige is indeed listed as the sole producer, while no other talent is formally attached at the moment. [via The Illuminerdi]

While Marvel Studios has yet to feature Nova himself, the Nova Corps have certainly been heavily featured, as they played a massive role in Guardians of the Galaxy Vol. 1

The Marvel Cinematic Universe will resume business as usual in November when the release of Black Widow kicks off Phase 4.