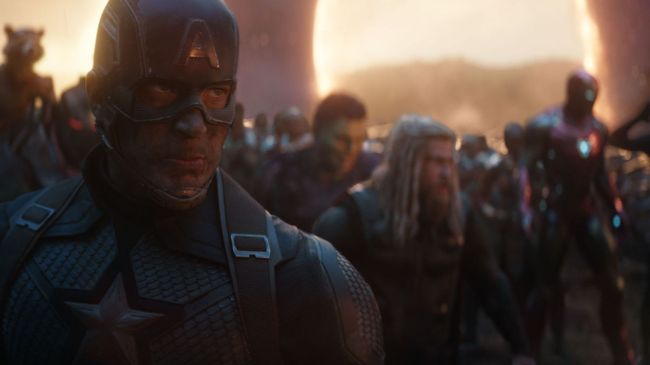 On Friday, the Marvel Cinematic Universe will finally resume after a long 17-month wait — the longest gap in the franchise between The Incredible Hulk in 2008 and Iron Man 2 in 2010 — when the first two episodes of WandaVision hit Disney+.

It wasn’t supposed to be this way, as Black Widow was supposed to kick off Phase 4 back in May 2020, less than a year after Phase 3 concluded with the tandem of Avengers: Endgame and Spider-Man: Far From Home.

Luckily, though, following this year-plus-long hiatus, fans are about to see the MCU return in full force, as the franchise currently has a whooping TEN projects scheduled to be released this coming year. Now, while none of those projects (or any in 2022, for that matter) are Avengers films, Marvel Studios President Kevin Feige recently reassured fans that more Avengers movies are coming.

In an interview with IGN — Feige has done a tone of press this week ahead of WandaVision’s premiere — Feige indicated that there will be more Avengers films in the future, just not during the upcoming Phase 4.

Plus, while Spider-Man 3 and Thor: Love and Thunder may not be Avengers films in name, they certainly sound like they’re going to be in scale.