How To Throw A Perfect Memorial Day BBQ 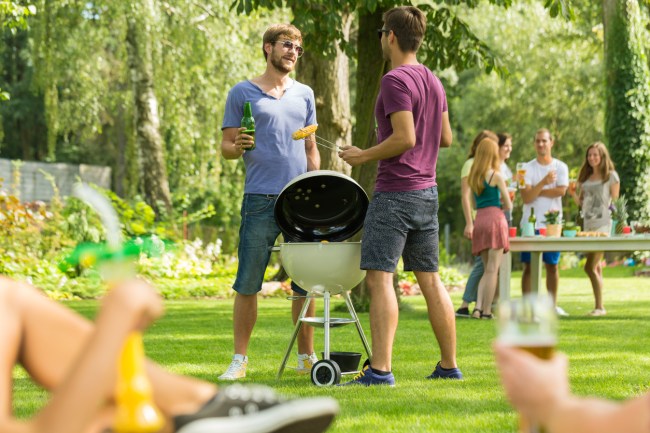 Memorial Day weekend is upon us, which means it’s time to fire up the grill for a Memorial Day bbq. This year, that means one thing: It’s time to have a party.

But what!?!?! How can I suddenly transform myself in to a cool cat like you Mike!?!

I’ve been to many-a memorable Memorial Day BBQ. Some end with couples in tears, a guy in a headlock and guacamole all over the ground. And some just suck – the vibes are off, the food is bland, and you can’t wait to 86 yourself from the people.

Whether you’re heading to the beach or a backyard, here are some surefire ways to have a memorable Memorial Day bbq to start summer off right.

I know this sounds like common sense but I’ve showed up to a BBQ only to see a few pizzas and a George Foreman grill. This doesn’t count. If you don’t have a grill you don’t have jack. Also, get jack cheese.

Related: GEAR REVIEW – The Traeger Tailgater Will Have You Cooking Like A Seasoned BBQ Pitmaster

Have a cooler that you can talk about 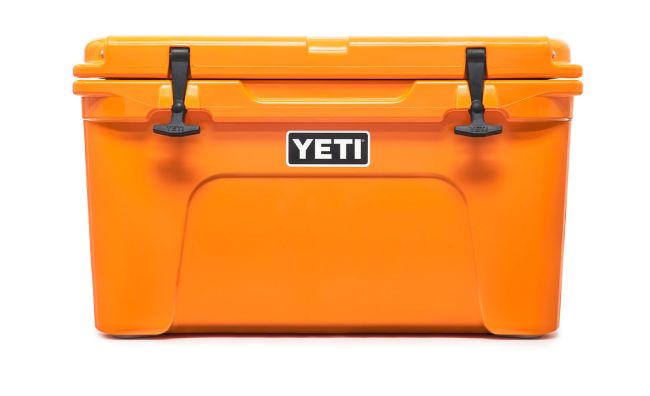 It’s not just a cooler – it’s a lifestyle. Make sure it’s loaded up with beverages. Here’s our list of best coolers. Everyone and their brother has an opinion on fancy-pants coolers like YETI, so be sure to share that opinion with anyone in proximity.

Invite some wildcards to your Memorial Day BBQ

We all know Joe, Chuck and Mark are showing up, they’re your buds! But let’s face it – all you’ll do all day is talk about crypto and the gains you made from your meme stocks.

But hey maybe Chuck will bring his girlfriend, she once told a fun story about doing karaoke on a business trip! But to really get things going, invite your neighbor who is building a fallout shelter. 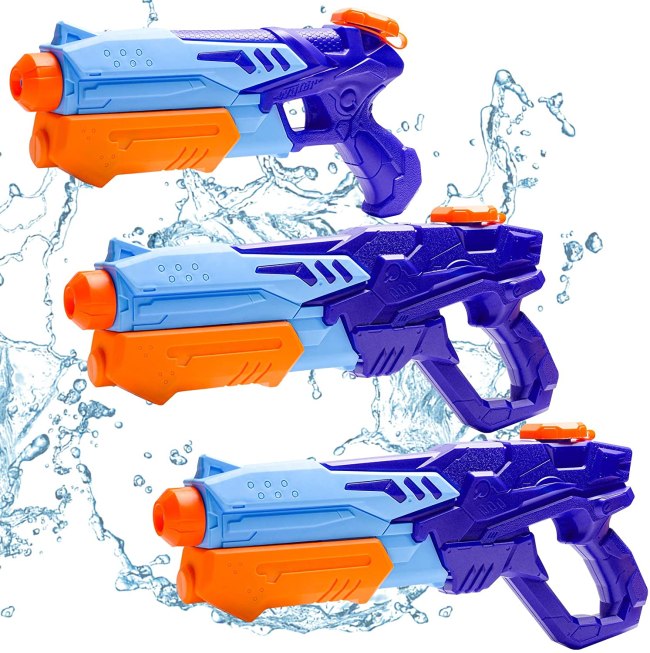 Have at least a couple of Super Soaker 150s lying around. Or maybe something inexpensive off Amazon. What’s the point of winning the Cold War if we don’t hold on to all of our post war glory?

Have some games ready to play 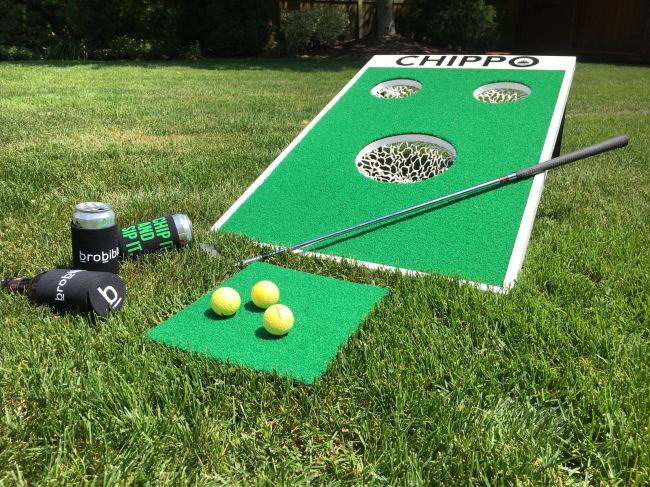 Cornhole is fun, so is flip cup. You know what isn’t? Scrambling to play Cards Against Humanity do for the 90th time. 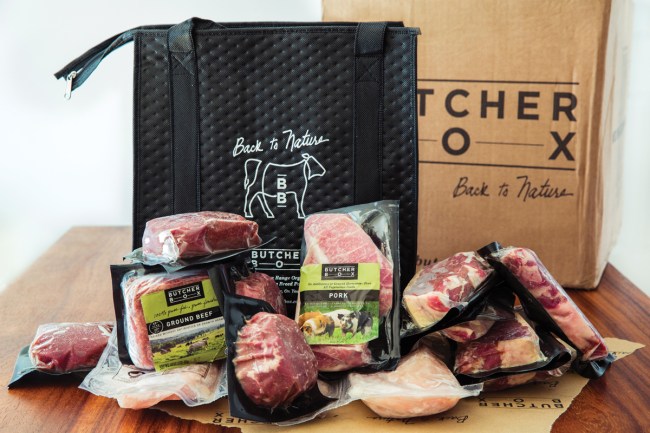 It’s a Memorial Day BBQ – you gotta have food. Don’t be afraid to divide up what to bring to attendees. You don’t have to have a 7-course meal ready to go but a few choices never hurt anybody. Burgers or chicken, that kind of thing. Nobody likes the guy on the grill who says “What do you want, hot dogs or hot dogs?!” Haha screw you, Jeremy.

Maybe have a couple veggies handy since we’re all into health and wellness these days.

ButcherBox giving away two New York strip steaks, six burgers, and five pounds of drumsticks for FREE on your first order this weekend.

There’s nothing sadder than giving somebody a freshly cooked burger and realizing the only condiments in the fridge are a bunch of year-old soy sauce packets. Side note, throw those fucking packets out. Nobody is using them.

Dress like the vibe you wanna have all summer. 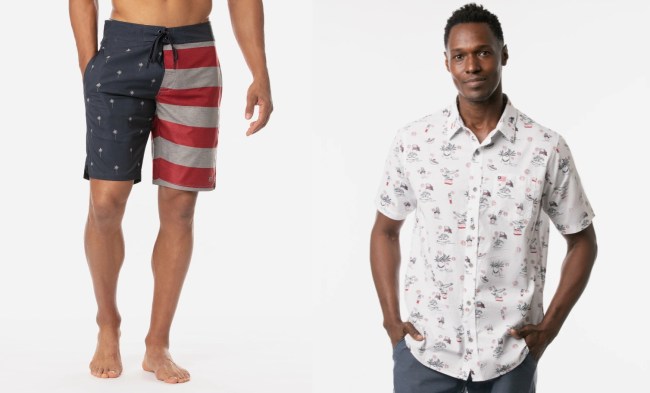 We’ve barely left the house or seen anyone for an entire year. You probably need some new summer threads to show off whatever vibe you’re trying to have this summer.

Related: These Red, White, And Blue Board Shorts Are All I’m Wearing This Summer

Everyone is aware you’ve recently discovered podcasts. Yes they’re awesome and yes there are a million of them. But the last thing I want to hear while I’m trying to binge drink is Ira Glass telling a story about endangered porcupines.

Yes Tuesday you have to go back to your job of crunching numbers into an Excel spreadsheet while your boss tosses around clichés like “let’s touch base” and “all hands on deck” but don’t fucking bring it up. Work sucks, for everyone. Unless you work directly for Jon Taffer nobody wants to hear about your boss.