Michael Caine, Like A Very Normal Person, Spent 8 Years Trying Not To Blink: “They Thought I Was A Psycho” 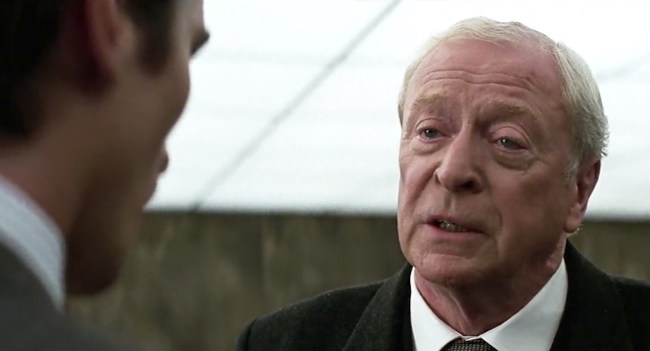 Speaking of My Cocaine, he recently revealed that — like an extremely normal person — he once spent eight years trying not to blink. Yes, BLINK. To put into context just how long that is, eight years ago, I wasn’t legally allowed to have a drink. I was just a 20-year-old kid entering my junior year of college. Slamming tall boy six-packs of Rolling Rock that cost just $5.89 at Pete’s Liquors in New Brunswick that someone else bought for me. It feels like it’s been a lifetime since then. And yet, for a time period that long, Michael Caine was out in these streets just not blinking. Actors, man.

Sir Michael Caine used to frighten everybody by not blinking – and not a lot of people know that. The screen legend, 88, confessed he spent eight years avoiding closing his eyelids so he would look more convincing on screen.

Sir Michael, veteran of more than 130 films, including A Bridge Too Far, picked up the tip from a book, Teach Yourself Film Acting.

He said: “One thing that stuck in my mind was, ‘Don’t blink. You must never blink’. For the next eight years, I walked around trying not to blink.” [via The Mirror]

Perhaps unsurprisingly, Caine said that the choice had his loved ones questioning his sanity:

“People around me, my mother and everybody, thought I had gone nuts,” Caine said. “They thought I was a psychopath. I used to frighten the life out of people.”

Michael Caine’s eyelids during those eight years be like: 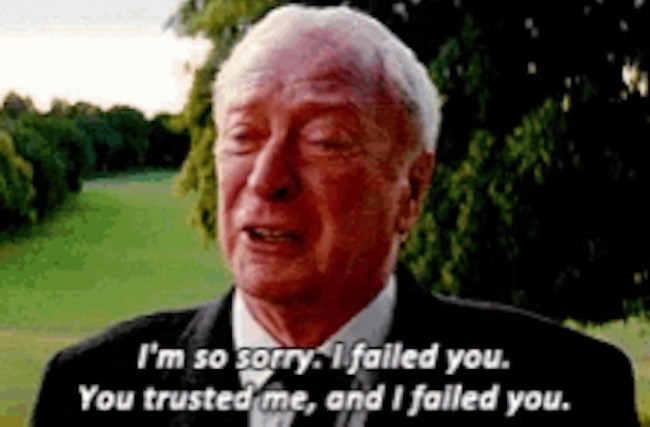