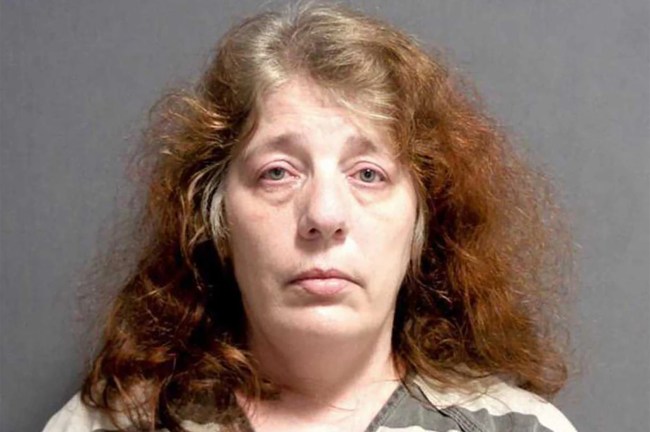 The internet is dark and full of terrors. Sometimes those terrors happen to be fictional hitman rental websites, as a Michigan woman found out the hard way.

Wendy Lynn Wein pleaded guilty on November 12th to charges of solicitation of murder and using a computer to commit a crime after allegedly trying to hire a hitman to kill her ex-husband through RentAHitman.com.

The Michigan State Police say she reached out to the website indicating that her ex-husband was the intended target for the website’s “problem-solving” services. The site’s owner then reached out to the police, who sent an undercover state trooper to meet with Wein in a parking lot where she allegedly agreed to him $5000 to kill her husband.

Wein is now facing a minimum of 9 years in prison after her guilty plea.

As for RentAHitman.com, the website has a very interesting story. It has actually been featured in Rolling Stone, but still manages to attract customers. In fact, as many as 700 people have contacted the website in its 16 year history.

The site claims to be owned by a man named Guido Fanelli, a name that sounds too fake to even be used for a supporting character in a mafia movie. In reality, the site is owned by Bob Innes, who is not only not a hitman, but has actually saved multiple lives by reporting people who have contacted him.

Even Innes is surprised people fall for his website.

“I don’t get it. People are just stupid.”

It’s hard to disagree with Innes after looking at the website. Even the testimonials on the site are obviously fake, coming from people with the last names Florida, Arizona, Kansas.

Beyond that, it’s a website that makes it look like you hire a hitman the same way you’d hire a babysitter. I’ve never personally attempted to hire a hitman, but I assume it’s a very seedy process that involves really thick New York accents and very little traceable data.