A new World War II movie is coming your way very soon and it will focus on the legendary Battle of Midway that happened in 1942. The first trailer is out for Midway and it looks outstanding.

Six months after Japan attacked Pearl Harbor and officially dragged the United States in World War II, the Battle of Midway went down. The critical naval battle went down between June 4 and June 7 of 1942 near the Midway Atoll in the Pacific Ocean.

United States Navy battleships and planes were able to deal a devastating blow to the Imperial Japanese Navy that they never recovered from. Japan lost four aircraft carriers, while the Americans only lost USS Yorktown. The victory in the decisive battle was a springboard for the U.S. to eventually win the Pacific Theater. 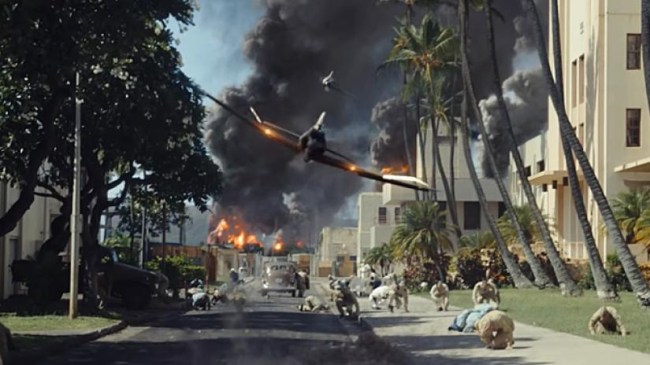 The movie will focus on the Battle of Midway, but will also revolve around the attack at Pearl Harbor. This will give movie enthusiasts a possible do-over to Michael Bay’s 2001 movie Pearl Harbor starring Ben Affleck, Kate Beckinsale and Josh Hartnett. Can you believe that the Pearl Harbor movie is almost 20 years old now? 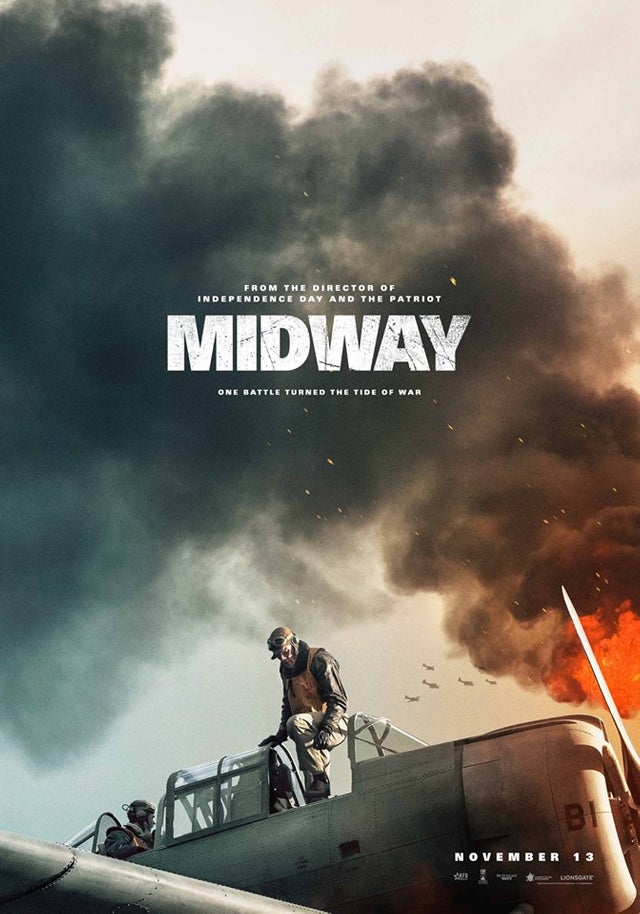 The upcoming film is a remake of the 1976 film by Charlton Heston of the same name. Midway hits theaters November 8.