Mike Myers Returns From The Abyss, Will Star As Seven Different Characters In A Netflix Series 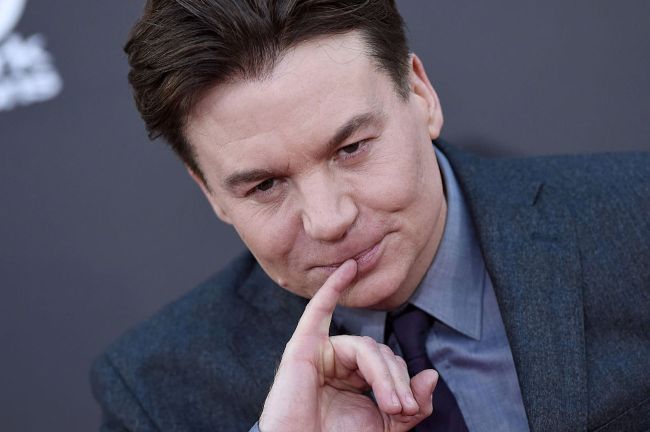 I wonder if Gen Z and beyond know who Mike Myers is. His most iconic role is, undoubtedly, that of Austin Powers, but I’m generally and genuinely not sure if those films achieved cult status in demographics outside of late-stage Gen X and millennials. Sure, there’s his years on Saturday Night Live and Wayne’s World and whatnot, but if you’ve heard of those, then you’ve certainly heard of Austin Powers. The reverse of that statement, however, probably isn’t true.

Do you even remember the last time you saw Myers in a movie? I certainly do. And it wasn’t even a starring role. In fact, he was just in one scene: back in 2009 when he randomly — seriously, it’s one of the most random casting choices I’ve ever seen — popped up in Inglourious Basterds as General Ed Fenech in a scene alongside Michael Fassbender’s Lieutenant Archie Hicox. He also had a small role in Bohemian Rhapsody, but I’ve actively blocked that film from my memory.

And now, after semi-retiring from acting back in 2012, Myers is back (!), as he’s set to star in the original Netflix mini-series The Pentaverate, which will see the beloved 90s comedy star play seven brand new characters who are part of “a secret society who have been working to influence world events since 1347.”

Mike Myers will play seven brand new characters in The Pentaverate, a limited series he created about a secret society who have been working to influence world events since 1347.

In addition to Myers, Ken Jeong, Keegan-Michael Key, Debi Mazar, Richard McCabe, Jennifer Saunders, & Lydia West will co-star in The Pentaverate. At this time, the project has no official release date.