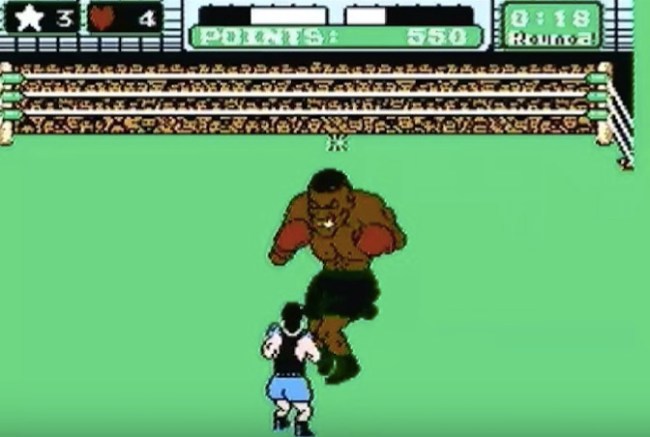 Anytime a speed running record is broken in the gaming community it’s big news. Even more so when the video game has a cult following like Mike Tyson’s Punch-Out does. The game was released by Nintendo in 1987 for the NES console and I’d love to have a time machine to go back and explain to the game developers what this dude just achieved so I could see the reactions on their faces.

Gamer mPap was on a mission to break the Mike Tyson’s Punch-Out speed run record and he did exactly that. Only, instead of just breaking the record he did so WHILE WEARING A BLINDFOLD. So he used nothing but muscle memory and his ears to break the previous world record by 37 seconds. When the dust had finally settled, mPap broke the Mike Tyson’s Punch-Out speed run world record with a time of 20min36sec. Here he is in action, and I recommend watching this video at 2x speed because it doesn’t really change anything aesthetically:

Owen Good at Polygon.com has a complete recap of the action in this video. There’s a full play-by-play on how mPap was able to break the Mike Tyson’s Punch Out speed run record while blindfolded.