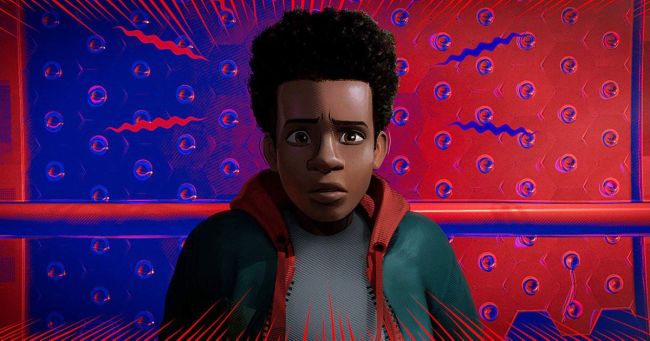 If you haven’t already heard, it’s sure sounding like the still-untitled third film in the Marvel Cinematic Universe’s Spider-Man franchise is going to be one of the biggest MCU films ever made.

Not only is Jamie Foxx’s Electro — yes, the same Electro from the Andrew Garfield-starring Amazing Spider-Man franchise — and Benedict Cumberbatch’s Doctor Strange confirmed to star in the film, but there have been rampant rumors that both Garfield and Tobey Maguire will appear as their own versions of Spider-Man, thus creating a live-action, MCU version of Into the Spider-Verse.

The latest reports from MCU Cosmic are sure to only further fuel those Spider-Verse rumors, as the plugged-in Marvel site is now claiming that the Mouse House has already cast their version of Miles Morales.

“I have a source who’s reliably told me some things on the DC side of the fence, most recently about the Peacemaker series back in July, and they told me in the past week that Sony and Marvel have already found their live-action Miles Morales. I have no idea who it could be, or even if it’s for Spider-Man 3, but that would make the most sense for his debut.” [via MCU Cosmic]

As eagle-eyed (or eagle-eared) fans already know, Miles Morales is already confirmed to exist in the MCU, as Donald Glover appeared as Miles’ uncle, Aaron Davis, in 2017’s Spider-Man: Homecoming.

In addition to his eventual inclusion in the MCU, the Miles Morales character is set to feature in the Into the Spider-Verse sequel AND the upcoming Spider-Man game on PlayStation 5, which will only further boost the character’s public profile further as we head towards an official announcement from Marvel Studios.