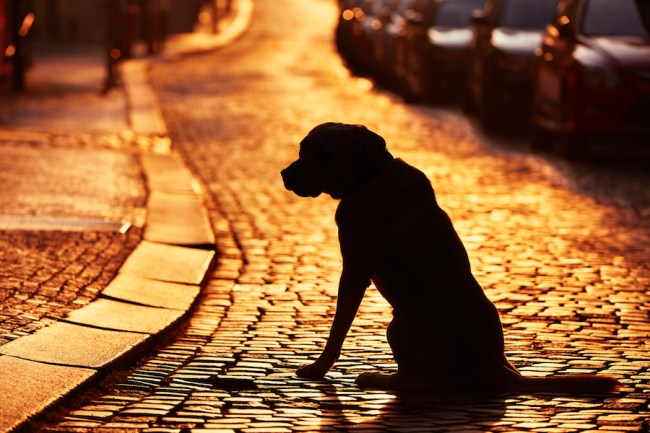 A beloved pet getting lost typically ends in heartbreak but this story has an incredibly happy ending thanks to a dog who managed to survive for three years on her own.

Venes Mosier of Hopkinsville, Kentucky, gave up hope of ever seeing her dog Callie again.

Back in 2017, Mosier’s house was broken into just before Christmas.

Mosier suffers from an autoimmune disease and helps train rescue dogs for local veterans. She was in the hospital when the break-in happened.

“They pretty much wiped me out, literally. I came home to a sofa and a few kitchen items,” Mosier told WOOD TV.

Also gone were her three dogs. One dog is still missing and another was found in Illinois a year later.

Mosier had given up hope that Callie would return home until she received a phone call from the Cass County Animal Control in Michigan, nearly 300 miles away.

Cass County Animal Control officers received a call that a dog was wandering in a neighborhood near the Indiana state line. Animal Control picked up the dog,  scanned her for a microchip, and tracked down Mosier.

“I was bouncing off the walls. I was in tears. I was excited,” Mosier told the news outlet.

Animal control officers say they have no idea how Callie made it all the way to Michigan but officers said the dog is “in great condition” and “obviously somebody had been taking care of her.”

The Many Paws Volunteer Transport Team brought the dog at no cost back home to Kentucky.