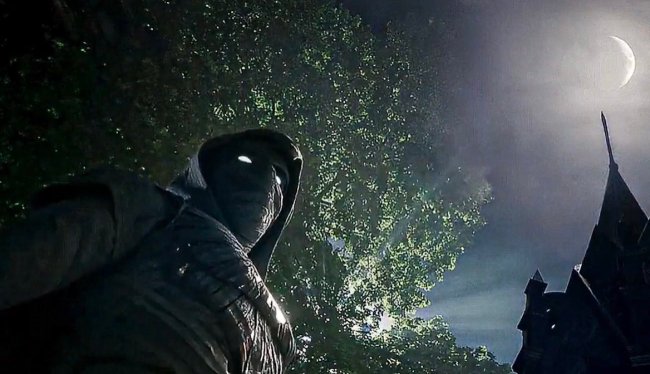 The full reviews for Marvel Studios’ Moon Knight — which will hit Disney+ tomorrow, Wednesday, March 30 — have hit the internet. As things currently stand at the time of this writing, the Oscar Isaac-led series currently boasts a healthy 79% critics score on Rotten Tomatoes.

Here’s what critics are saying about Moon Knight, the first MCU project of the year so far:

“The highest compliment I can give Moon Knight is that it often feels more like The Mummy than The Avengers.” – The Independent

“Moon Knight is an MCU departure in both topic and tone, spicing the superhero formula with a cocktail of comedy-horror and a twist of old-school adventure.” – Empire Magazine

“There are many interesting aspects to Moon Knight, but neither the comic books nor this TV show named for him quite know what to do with them all.” – Rolling Stone

“If you thought the torrent of big-budget television had dulled its capacity to surprise, get ready for this.” – Daily Telegraph

“From the first few episodes of this thrilling trip into the darker side of Marvel, we’re absolutely all in with the combination of grounded drama… and horror that propels the show.” – Gizmodo

“Housed within another movie stretched into a series, Moon Knight dulls two stars that should be lighting up the Marvel universe.” – Indiewire

“Marvel fans who just want something darker than usual may get a kick out of Moon Knight for its startling violence alone, but everyone else will be wondering what the point of it is.” – TV Guide

“Unlike Daredevil and the rest of the Defenders’ respective character studies, which each had distinct sets of themes that informed their approaches to storytelling, Moon Knight plays more like an older Marvel Studios production where the main goal is really to rehabilitate its hero’s brand.” – The Verge

Moon Knight is the MCU’s first Disney+ series of 2022. Last year, the first year that Marvel started releasing content on Disney+, five original shows — WandaVision, The Falcon and the Winter Soldier, Loki, What If…?, and Hawkeye — hit the streaming service.

Following Moon Knight will be Ms. Marvel, which will also introduce a new MCU hero when it releases in June.  Furthermore, She-Hulk — which is rumored to feature Charlie Cox’s Daredevil, who made his MCU debut in Spider-Man: No Way Home — is set to drop sometime this year. The second season of the animated series of What If…? has also been confirmed to release in 2022.

Over on the film side of the ever-expanding MCU, Doctor Strange in the Multiverse of Madness will hit theaters on May 5, followed by Thor: Love and Thunder on July 8 and Black Panther: Wakanda Forever on November 11.

RELATED: Add The ‘Moon Knight’ Director To The Long List Of People That Think ‘Wonder Woman 1984’ Is A Disgrace