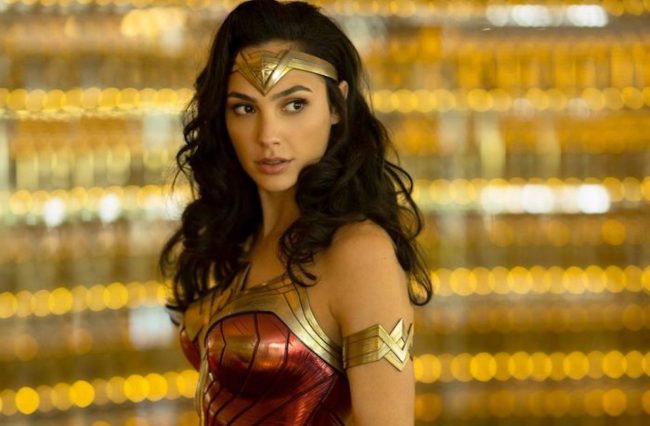 Movie fans aren’t the only ones who were wildly disappointed with Wonder Woman 1984 — one of the biggest blockbuster letdowns in recent memory — as Moon Knight director Mohamed Diab has also taken umbrage with the film, particularly when it comes to its portrayal of Egypt.

During a recent interview, Diab said that the film’s depiction of Egypt, which made the country look like it was from “the Middle Ages”, was a “disgrace” to Egyptian people.

“You never see Cairo. You always see Jordan shot for Cairo, Morocco shot for Cairo, sometimes Spain shot for Cairo. This really angers us,” Diab said. “I remember seeing ‘Wonder Woman 1984’ and there was a big sequence in Egypt and it was a disgrace for us. You had a sheik — that doesn’t make any sense to us. Egypt looked like a country from the Middle Ages. It looked like the desert.” [via SFX Magazine]

Diab certainly isn’t alone in his opinion, as virtually everyone who saw Wonder Woman 1984 was disgusted with it, albeit for different reasons. Wonder Woman 1984 also isn’t the only DC project that he’s recently taken shots at, as Diab also took issue with Dwayne Johnson’s Black Adam and its decision to take place in a fiction Middle Eastern country.

“I was really annoyed with DC when they set Black Adam in a fictional middle eastern country as an excuse to cast non-Egyptians, when it was obviously meant to be in Egypt,” Diab said in an interview with Filfan.

Luckily for Diab, the initial response to his series Moon Knight is far better than that of Wonder Woman 1984, as first reactions to the upcoming Marvel Cinematic Universe series — which premieres on Disney+ on March 30 — are largely praising the series for its darker tone (relative to the rest of the MCU, at least).

Moon Knight, which stars Oscar Isaac as the titular hero, will premiere on Disney+ on Wednesday, March 30. Ethan Hawke and May Calamawy also star in the six-episode miniseries.

It should be noted, too, that Gal Gadot’s portrayal of Wonder Woman was able to redeem itself in Zack Snyder’s Justice League, where she was, once again, an absolute badass.