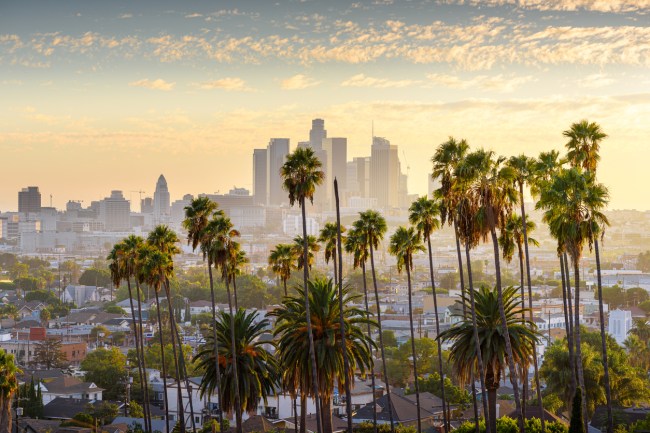 Is there a particular city that you absolutely loathe with every fiber of your being? Maybe you live there now and it is a dreadful existence, or maybe you visited it once and it was a complete and utter nightmare, or maybe you have a sports rivalry with a competing metropolis and despise its inhabitants. There is now a ranking of the most hated cities in America and the metropolis that you despise just might have made the cut, and what may surprise many is that New York City doesn’t even crack the top five.

Best Life created a “favorability scale” by seeing “how often and where exactly these cities appeared on four of the most recent and comprehensive ‘favorite city’ surveys: a 2009 Pew survey, a 2016 Travel and Leisure ranking of rudest cities, and two 2017 Travel and Leisure polls that measured the most underrated city and the nation’s favorite city.”

The site created a “Hate Index Score” based on Gallup-Sharecare’s city wellbeing index, which ranked 186 metro areas on their community happiness as well as the percentage of residents who were “proud of their city.” The website also analyzed data from the U.S. Census Bureau of population change between 2010 and 2019 to find out where people were moving out of and migrating to.

Using the Hate Index Score, these are the most favorable U.S. cities:

Now for the cities that people despise more than Uber Eats delivering your dinner at the wrong house.

The Most Hated States In America May Surprise You