The Most Hated States In America May Surprise You 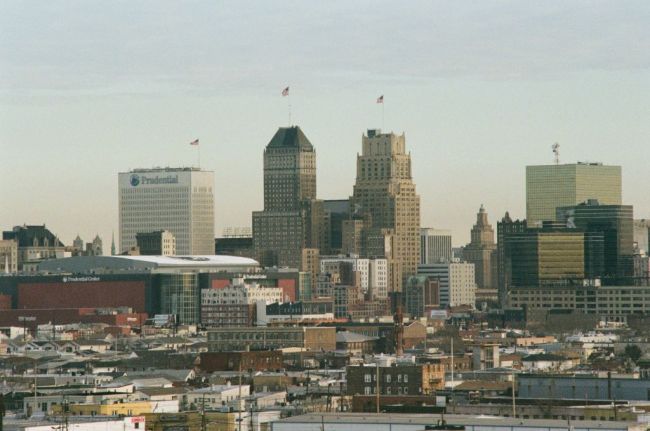 Apparently, people hate states. Not sure what a state could do to a person to make them despise it, but people loathe states enough that there is a list of the most hated states. What state do you hate?

To determine the most disliked states, Best Life developed a formula that included states with the highest percentage of people moving out of the state, analyzed a Gallup poll that asked residents to rate their state as a place to live, and there was a survey of Instagram users from across the country to find out which state they hate the most.

The results were combined to determine the Hatred Index for all 50 states. The higher the score, the more residents of the state and outsiders, hate that state.

Let’s begin with the most-beloved states and their Hatred Index scores, where you’ll notice that a lot of wide-open states out west are the least hated.

Now for the most-hated states.

New Jersey is the most-hated state, according to the Hatred Index. No love for pork roll, Bruce Springsteen, and not being allowed to pump your own gas. N.J. is not popular with its neighbors, states that hate it the most are New York, Pennsylvania, and Connecticut.

New York was the top state that residents fled from in 2019, according to a study by Atlas Van Lines. The moving company found that New York had the most migrations out of the state. New Jersey and Illinois also made the top 10 list of states with changing populations.