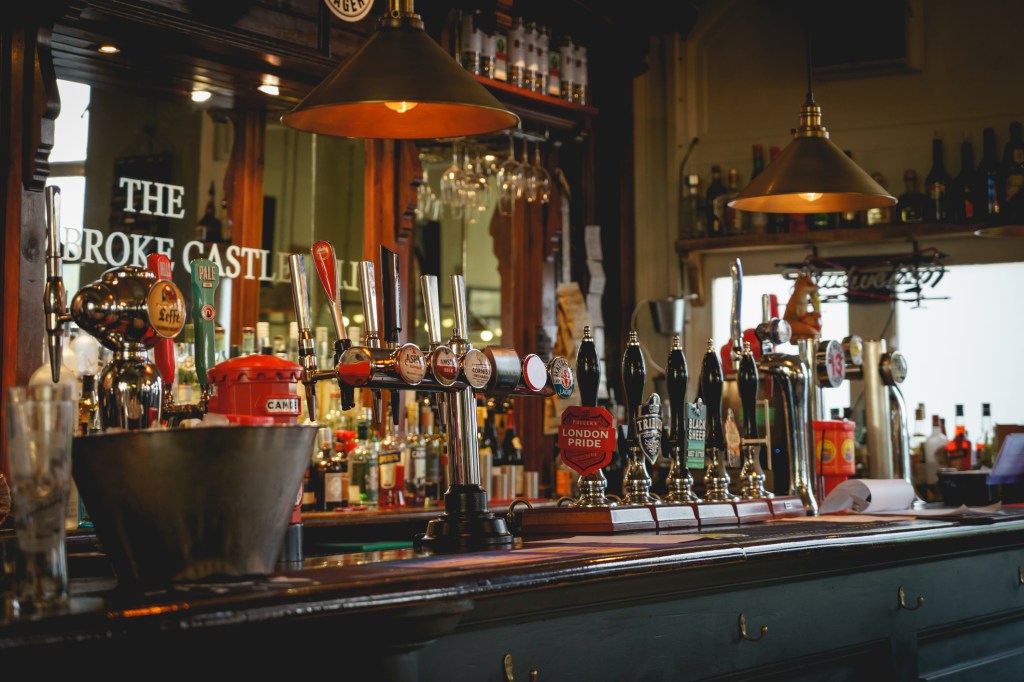 You may think that you’ve been to a ton of bars in your lifetime, more than the average bro your age, but you’ve got NOTHING on Bruce Masters. Bruce holds the Guinness World Record for ‘Most Pubs Visited’, and it’s the equivalent of visiting a single pub every day for 128 years.

The Guinness World Record was certified several years ago, back on January 29th, 2014. At that time, someone ran the math and if Bruce Masters had spent $4 on a single beer at each pub visited he would’ve spent a minimum of $186,000. Obviously, Bruce is drinking more than one beer per visit, several in some cases.

So how many pubs has Bruce Masters visited throughout his lifetime? Between 1960 and 2014, Bruce has visited an astounding 51,695 pubs and counting. The 51,695 number of pubs was the most recent record from 2019 but he’s been going to more since then. To contextualize that, there is a grand total of 52,750 pubs in the UK, so there’s a decent chance that Bruce can visit every pub in the UK before he’s done.

I’ve never done anything 46 thousand times in my life other than ‘get out of bed’ and ‘fall asleep’. I have to respect Bruce’s hustle. And I believe we should all aspire to spend as much time in pubs as Bruce has, even if it’s an entirely unrealistic goal for most people.

Matt Ellis recently drank and ran his way into the Guinness World Record book by visiting 51 pubs in 24 hours. That’s the most pubs anyone has ever drank at in one day. He was required to consume 125ml of liquid at each pub and he traveled 17.6 miles on the record-setting pub crawl. You can read more about that right here.