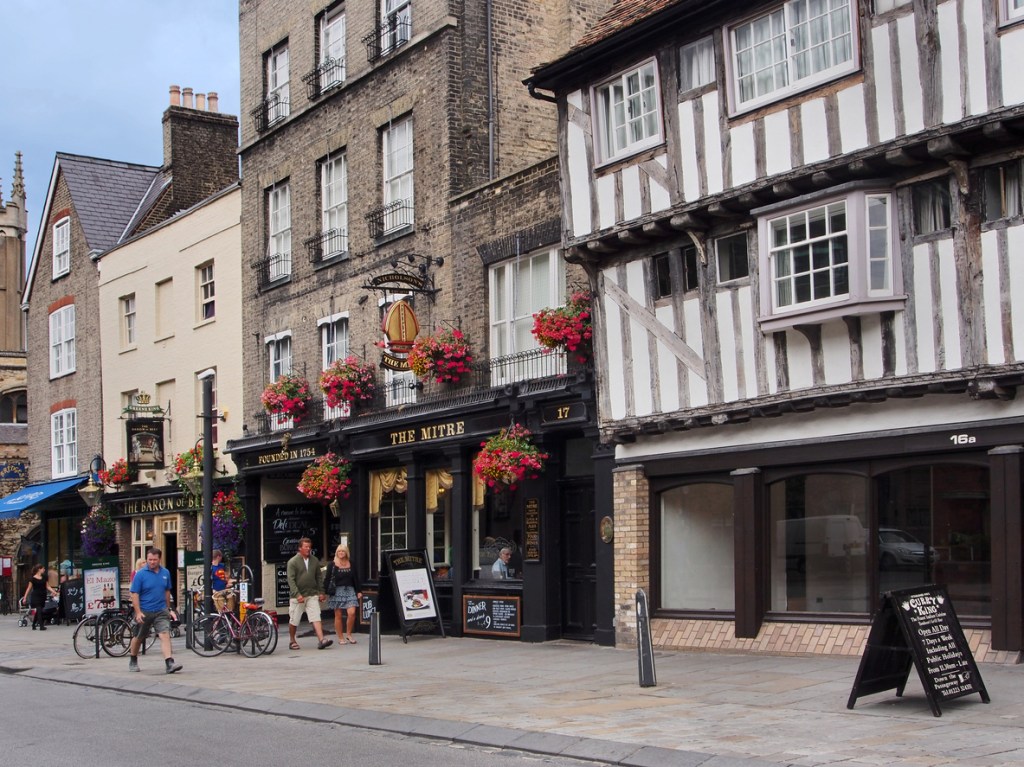 It hurts to see someone else living your dreams. If you’ve been reading BroBible long enough you know that I love World Records and drinking. This Englishman found a way to combine those two passions into a new Guinness World Record of his own.

Matt Ellis has become the first person to claim the Guinness World Record for visiting the most pubs within a 24-hour span. The man from St Neots, Cambridgeshire visited an astounding 51 pubs in 24 hours and he did it all for a great cause, to highlight the industry’s continuing struggle throughout the past year and a half.

51 pubs is A LOT of pubs even if they were lined up side by side. But they’re not. In order to get from pub to pub there’s some measure of travel. That travel might be walking or cycling or driving or running. Then once you’re at each pub you have to drink a drink. Specifically, Guinness World Records stated “had to consume 125ml of any drink at each stop” according to the BBC.

Interestingly, they didn’t specify that a beer or alcoholic drink must be consumed so water and soda were within the rules. GWR also stated that a minimum of 50 pubs must be visited in order to qualify as a new record.

This is the first time someone will hold this particular Guinness World Record which makes it RIPE for the stealing. I might not be in the best shape of my life but I think I could sprint through more than 51 pubs in 24 hours with minimal training. Interestingly, it was the travel between pubs that proved to be the hardest for Mr. Ellis:

“I then had to run to the next pub – it was probably the most difficult thing I’ve done in my life,” added Mr Ellis, who largely limited himself to orange juice and diet cola. “There’s only so much drink you can get into your body.” (via BBC)

He completed the epic 24-Hour 51-Pub pub crawl on Sunday. The journey began at The Regal in Cambridge and culminated at The Weeping Ash in St Neots on Monday. For what it’s worth, Google Maps says the walk between those two points would take 5 hours and 48 minutes (17.6 miles) if you were just to walk it straight. So factor in 49 pubs between those two points and the hours start to add up.

There was a group of 13 people in NYC back in 2011 who drank at 250 bars (that had to be cumulative, right?) but that was a group world record and this is the first individual one.

Matt and his crew of ‘pub witnesses’ made some shirts for this epic pub crawl, as one does. And I’m suddenly reminded that it’s been far too long since I last made a shirt for a random drinking event and I need to tell the boys we’re overdue.

To read more on Matt Ellis’ pending Guinness World Record pub crawl (the paperwork has been submitted), follow that link above to the BBC!