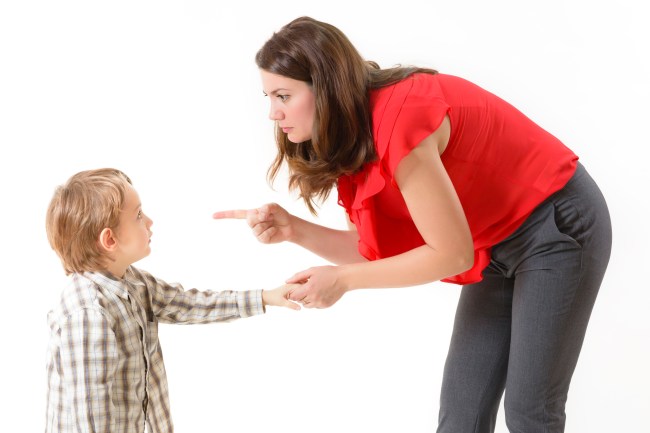 As I’ve mentioned, I’m currently holed up in a little cottage near my parents’ home in Maine. It’s only a few minutes’ walk, so my girlfriend and I have been seeing a lot of my folks—mostly when we need something, like dinner or a 56-degree Vokey wedge. If you’re new to my work, I’m a marijuana participant. I even acquired my medical card up here in Maine, and I’ve made two trips to a weed shop in Portland to buy pre-rolled joints—harrowing experiences both times, as weed salespeople are normally the most cordial, most laid back people in the world and this time they, like everyone, were terrified of a new customer in the store. I wanted to say “hey, no, I’m cool, I’m down with the pots!” But flashing my New York license put any chance of friendship to bed.

And so it’s been that every night, after I’m done with my day’s work and a Peloton sesh, I treat myself to a few puffs of Peanut Butter Breath or Cheesy Rider or Bluniverse (actual strains I have right now). I had the brilliant idea to partake on the walk over to see my parents on Tuesday, and I ripped a few inhales before stowing the remainder in a little plastic tube in the pocket of my fleece. This I draped over a kitchen chair, forgetting its aromatic cargo, as we migrated to the living room for a beer.

Here’s the thing: my parents and I utilize a similar policy towards my nugsumption that the military used towards gay people for many years—don’t ask, don’t smell. They know I partake, but they’d rather I not do it under their nose. As it were, I was holding my temper as dad went fishing with political takes when I overheard my mother in the kitchen talking to my girlfriend in intense, hushed tones.

“I smell marijuana. It’s coming from his coat. Is he smoking marijuana?” she asked my poor girlfriend of 18 months.

“Uhhhh” she stammered, not wanting to narc on me but also not wanting to rub mom the wrong way. It is mom’s mother’s ring, after all, that she stands to receive some day.

“He shouldn’t be. His lungs are compromised. He had very bad asthma as a child. Did you know that? How much is he smoking?”

It’s true. As a young boy, I had feeble windbags. Every night, my parents would hook me up to this breathing machine, place a green mask over my face, and pump breathing medicine in while I drew horrific depictions of Batman with crayon. The machine was loud as all hell, and those sessions lasted twenty minutes or so. As a kid, you go along with it, but it wasn’t fun. Eventually I kicked the need for the thing, but I’ve never been able to metabolize oxygen well. I’m great at running wind sprints and I can recover quickly, but I suck at running distances. In college, one of our conditioning tests for lacrosse required us to run a mile as fast as we could. Of 48 kids, I finished 47th, losing only to the walk-on goalie who was fat. Then I beat nearly everyone in the sprinting stuff. If any doctors out there can explain this, please chime in.

Because of this, I try to stick to edibles and vaporized pot—not weed pens but the actual old-school vaporizers that turn dank nugs to misty may. But there’s something so fun about buying prerolls, especially since I can’t roll for shit. I have nine prerolled joints in this little bag right now and every night I go fishing in there, and it’s a bit like having a beer flight at a brewery. So much variety! In these horrifically boring days and nights, I’ve allowed myself to indulge in the combustion of marijuana, even though I know it might be hurting my Peloton rankings.

Part of me wanted to wait and see how my lady would handle the full-court mom press. But I bailed her out:

“Yes mom, I’m smoking pot. Not too much, not too little, just right,” I said, quoting Goldilocks. Dad laughed, but he laughs at everything ever since I gave him half my joints.

It took a global pandemic for me to finally admit to the Purple Elephant in the room. All these years, I’ve been coming home to see my folks for a weekend and hiding my weed in a hollowed-out Scrabble dictionary, smoking from an apple only after my parents were in bed and at the end of my driveway, upwind. But thanks to mom’s discerning nose and her effort to flip my ride-or-die girlfriend, I finally exposed myself. I exposed myself to my entire family, warts and seeds and stems and all. And now that the cat is out of the dime bag, I no longer feel like a teenage criminal.

Mom did her best to caution me about the drawbacks of smoking anything these days. After all, COVID is a respiratory disease and there are lots of studies that show that smokers are at a higher risk of harm if they contract the virus. I acknowledge that, and maybe I’m being a total moron by continuing to smoke pot through this. But I also know that trying to navigate this intensely repetitive, isolated time without the hazy brushstrokes of Maine’s finest herb would be a nightmare.

And so I blaze now, open and proud. If not with mom’s blessing, then at least with her awareness.