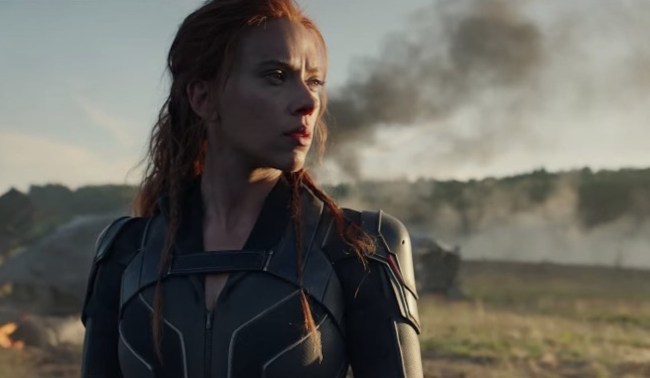 You can definitely file this one under “bizarre side effects of our current global situation”: according to reports, families and players in Orlando for the NBA’s bubble season will be able to watch unreleased Disney movies such as Black Widow, the Marvel Cinematic Universe film that was supposed to kick off Phase 4 in April but was instead delayed to November.

“Outside entertainment may be brought in. Those details are being negotiated with the NBA. This could include bands, DJs and comedians. Disney will make movies available for players and their families (once they join). This is likely to include movies that have not been released to the general public, including Marvel’s Black Widow,” said NBA reporter Kevin Smith.

Per Walt Disney World Sources: Disney will make movies available for players and their families (once they join). This is likely to include movies that have not been released to the general public, including Marvel's Black Widow.

At this time, the fate of the NBA’s bubble season is currently unknown, as a group of players led by Kyrie Irving and Dwight Howard have begun to express concerns about returning to play during this historic moment in American history.

As for Black Widow, the Scarlett Johansson-starring film — which takes place after the events of Captain America: Civil War — is set to be the final MCU film to star the beloved actress, who’s been playing the role of Natasha Romanoff since Iron Man 2 in 2010.