‘Neck Guy’ Gets Arrested And Is Back In Jail Just A Week After His Mugshot Went Viral, Continues To Get Roasted By The Internet 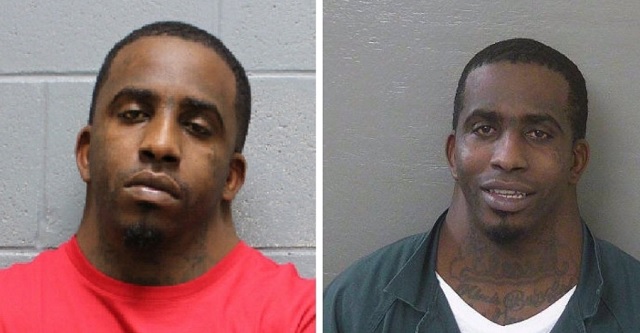 Last week, Charles Dion McDowell became an overnight celebrity after his mugshot went viral after the Escambia County Sheriff’s Office posted McDowell’s mugshot on their Facebook and everyone made fun of his ridiculously large neck.

Apparently it didn’t take long for McDowell to get trouble with law because he’s already back in jail just a week after his mugshot went viral on the Internet.

A man who went viral just last week for his mugshot has been arrested again, but this time in Alabama.

Of course people had to roast McDowell after his latest transgression with the law.

He’s gonna be up to his neck in legal fees

Keeps ending up in the wrong neck of the woods.

I wonder what’s necks for him, man

man is up to the neck in charges smh

This neckligent behavior will not be tolerated