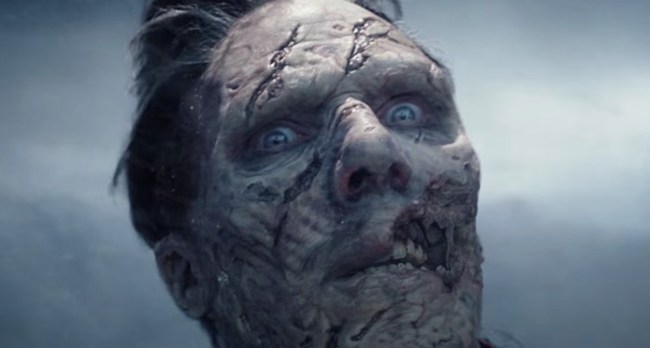 With the release of the film exactly a month away, tickets for Doctor Strange in the Multiverse of Madness have officially gone on sale, and with that occasion has come a new minute-long teaser for the highly-anticipated MCU movie, which will be the first in the franchise this year.

The teaser not only features new footage from the film, but it also showcases zombie versions of both Doctor Strange and Wanda Maximoff, in addition to a quick glimpse of Evil Doctor Strange (now quite clearly the same one introduced in What If…?) opening his third eye.

Check out the full official trailer for the film below:

RELATED: Benedict Cumberbatch Is Making Some Seriously Bold Claims About ‘Doctor Strange in the Multiverse of Madness’, Thinks It Could Be A ‘No Way Home’ Level Hit