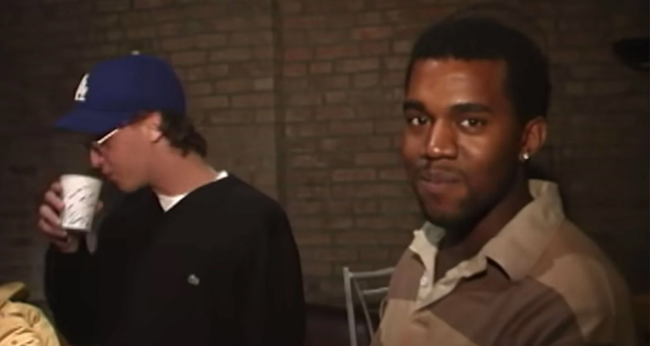 What did everyone do before the internet and all of these awesome streaming services? In large parts of the country it’s far too cold to do anything outside, so what did people do back in the day? Good thing we don’t have to worry about that because Netflix just released their list of what’s new for the month of February (as well as what will be leaving the service).

Some highlights of what’s new on Netflix in February include new episodes of Space Force, Disenchantment, and Catching Killers, as well as jeen-yuhs: A Kanye Trilogy and the Netflix Film Texas Chainsaw Massacre.

Better hurry though on some other titles, because despite all everything that’s new on Netflix in February, several shows and movies like Dances With Wolves, Grown Ups, Step Brothers, and Total Recall will be going to be going, going, gone in by the end of the month.

Check out the rest of what’s new on Netflix in February, as well as what’s leaving the service…

February 1
My Best Friend Anne Frank — Netflix Film
Gabby’s Dollhouse: Season 4 — Netflix Family
Raising Dion: Season 2 — Netflix Series
The Addams Family (1991)
Anaconda
Batman Begins
The Book of Eli
The Bourne Ultimatum
Caddyshack
Caddyshack 2
Countdown
The Dark Knight
Despicable Me
Despicable Me 2
The Devil’s Advocate
Donnie Brasco
The Exorcist
The Foreigner
The Hangover
Legend of the Guardians: The Owls of Ga’Hoole
The Last Samurai
The Lucky One
The Negotiator
The New Guy
New Year’s Eve
The One
The Other Boleyn Girl
The Other Guys
Patsy & Loretta
Transformers: Dark of the Moon
Transformers: Revenge of the Fallen
Warrior
Watchmen

February 10
Into the Wind — Netflix Film
St. Vincent
Until Life Do Us Part — Netflix Series

February 20
Being Elmo: A Puppeteer’s Journey