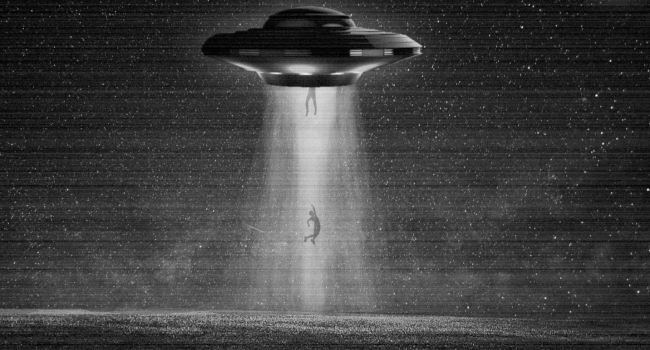 The Pentagon and the US Defense Intelligence Agency (DIA) recently released 1,574 pages of previously classified documents about its secret government UFO program as part of a Freedom of Information Act (FOIA) request.

The FOIA request was actually made four years ago, in 2017, by British newspaper The Sun, who asked for the documents to be declassified shortly after Elizondo released several UFO videos to the media.

Related: Family Of Pentagon Investigator Had Encounter With Werewolf, According To UFO Files

The bombshell Freedom of Information haul includes reports on the DIA’s research into the biological effects of UFO sightings on humans.

And this includes burns, heart problems, sleep disturbances – and even bizarre occurrences such as “apparent abduction” and “unaccounted for pregnancy”.

The report noted that often these injuries are related to electromagnetic radiation – and links them to “energy related propulsion systems”.

And the report – prepared for the DIA – warns that such objects may be a “threat to United States interests”.

Humans have been found to have been injured from “exposures to anomalous vehicles, especially airborne and when in close proximity”, it reads.

The report added said it had 42 cases from medical files and 300 similar “unpublished” cases where humans had been injured after “anomalous” encounters.

Several studies were included in the declassified Pentagon documents including research on invisibility cloaks, mind controlled robots, communicating with alien civilizations, and plans for deep space exploration and colonization.

One report reveals that the Pentagon contracted with Bigelow Aerospace Advanced Space Studies to study “advanced aerospace weapon threats from the present out to 40 years in the future.”

“Sufficient incidents/accidents have been accurately reported, and medical data acquired, as to support a hypothesis that some advanced systems are already deployed, and opaque to full US understandings,” the report states.