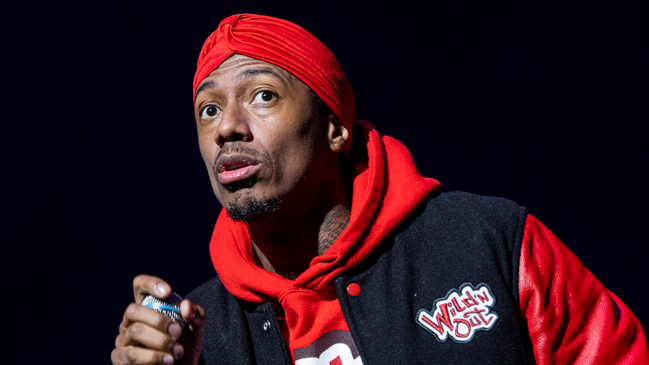 Nick Cannon has taken a fairly unconventional path through life since he burst onto the scene by joining the cast of All That as a teenager in 1998 to kick off a career that has seen him tackle basically everything the entertainment industry has to offer.

Cannon initially tried to balance his acting pursuits with his musical endeavors before largely abandoning projects that required him to spend time in a recording booth in favor of those that put him in front of a camera.

He may not have conquered Hollywood after turning his attention to the big screen in the early 2000s with leading roles in movies like Drumline and Roll Bounce, but it’s safe to say he’s done pretty well for himself on the small screen thanks to the success of Wild ‘n Out and the fairly steady rotation of cushy hosting gigs he’s added to his résumé over the past decade.

The multihyphenate is a fairly busy guy, and if you’ve kept tabs on him over the years, you’re likely aware he devotes a good chunk of his free time to getting busy with the various women who’ve given birth to the 11 children he’s fathered since he contributed to the conception of the twins he welcomed with Mariah Carey in 2011.

However, things really came to a head this year, as four different women (Bre Tiesi, LaNisha Cole, Brittany Bell, and Abby De La Rosa) have already given birth to a kid Cannon sired since the end of June (Alyssa Scott is currently poised to become the fifth at some point in December).

Cannon had some fun at his own expense when he teamed up with Ryan Reynolds to whip up a cocktail dubbed “The Vasectomy,” but it doesn’t seem like he has any plans to get an actual vasectomy at any point in the immediate future—even though this particular habit seems to be a fairly expensive one.

Last week, a British tabloid that attempted to calculate how much money Cannon drops on child support each year estimated he forks over $3 million on an annual basis.

While he denied he’s legally on the hook for any payments while addressing those claims with The Neighborhood Talk, he also said the number is likely on the low end when it comes to the amount he willingly spends to support his offspring, saying, “I definitely spend a lot more than that on my children annually. I don’t plan to ever have to participate in the governmental system of child support.”

Damn, dude. Must be nice.