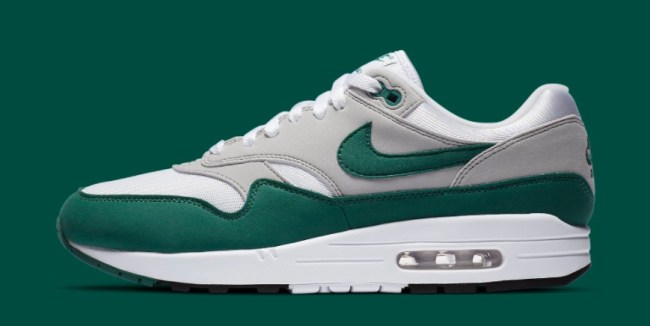 Nike is set to release a new sneaker to its Air Max 1 Anniversary series with the immensely popular “Evergreen Aura” colorway.

The “Evergreen Aura,”, which was recently sold out overseas is getting released in North America later this month and there’s definitely plenty of hype behind this colorway. 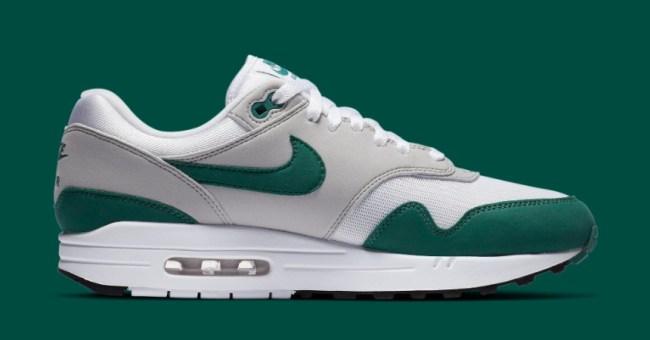 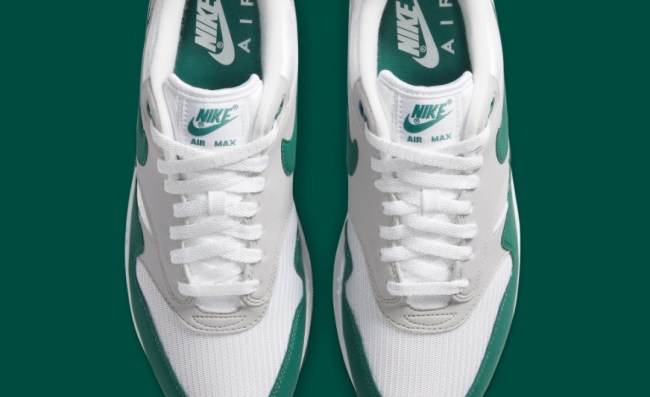 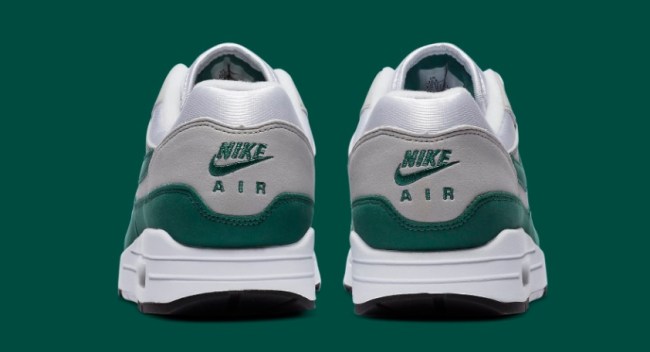