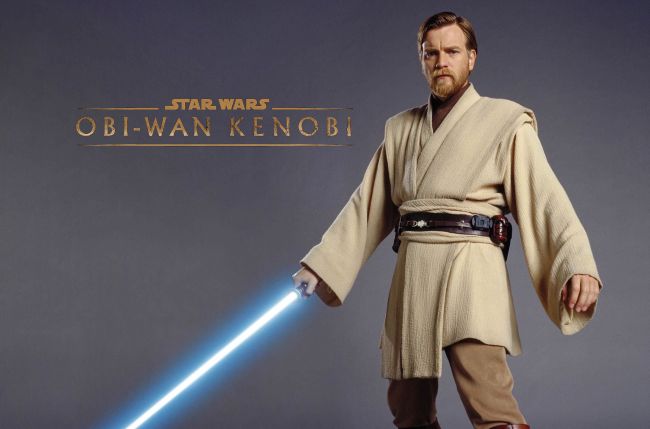 With production on Disney+’s highly anticipated Obi-Wan Kenobi set to begin filming this month, the hype around the series is beginning to grow as fans continue to learn more about the epic project.

Just a week after Disney officially announced the series’ absolutely stacked cast, a leaked video from the set of the series — which appears to be a Tatooine locale — has given fans their first look at what to expect in Obi-Wan Kenobi, which is scheduled to hit Disney+ in 2022.

In addition to Ewan McGregor starring at Obi-Wan Kenobi and Hayden Christensen returning as Darth Vader, Obi-Wan Kenobi — which is set 10 years after the events of Revenge of the Sith — will star Moses Ingram, Joel Edgerton, Bonnie Piesse, Kumail Nanjiani, Indira Varma, Rupert Friend, O’Shea Jackson Jr., Sung Kang, Simone Kessell, and Benny Safdie. Production on the series begins this month, putting it on track to debut on Disney+ sometime in the first half of 2022.

Disney is certainly doing their part to properly build excitement for Obi-Wan Kenobi, as Lucasfilm President Kathleen Kennedy has previously teased that the faceoff between Obi-Wan and Darth Vader will be the “rematch of the century”.

Lucasfilm president Kathleen Kennedy says the battle between Obi-Wan Kenobi and Darth Vader in the upcoming Disney+ series will be "the rematch of the century" 💥🍿 pic.twitter.com/HEX4KfRg0h

Obi-Wan Kenobi is just one of many Star Wars series set to hit Disney+ in the coming years. In May, The Bad Batch will premiere, followed by The Book of Boba Fett in December. Then, in 2022, fans can expect to see the release of Andor, Obi-Wan Kenobi, and the third season of The Mandalorian. There’s also Ahsoka, Rangers of the New Republic, Lando, The Acolyte, and Visions in the works at Disney+, in addition to the 2023 Rogue Squadron film from Patty Jenkins and an untitled Taika Waititi-directed film.