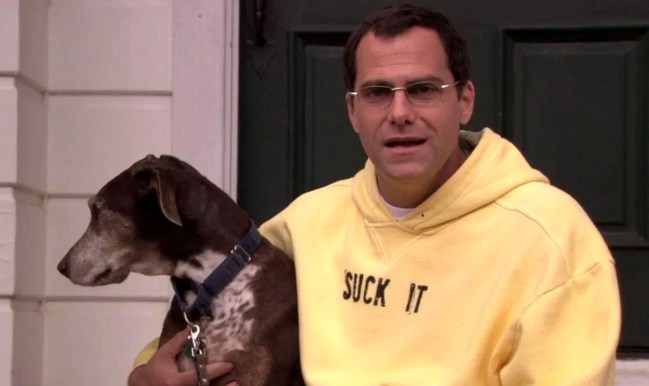 Fans of The Office are eagerly awaiting January 1, 2021 and not just because it will mean the nightmare that was 2020 will be over. The real reason will be because the popular sitcom will be hitting NBCUniversal’s streaming service Peacock.

What makes the move from Netflix to Peacock so interesting to fans of The Office is the fact that Peacock promises a slew of new features that Netflix was unable to provide.

This week, Dunder Mifflin CEO David Wallace sent out a memo highlighting some of the goodies fans will soon be privy to at its new home.

In the memo, Wallace explains that all 201 episodes will be available, plus some “Superfan” episodes that will include never-before-seen footage and deleted scenes in extended cuts of the original series, starting with Season 3, with more coming in March. 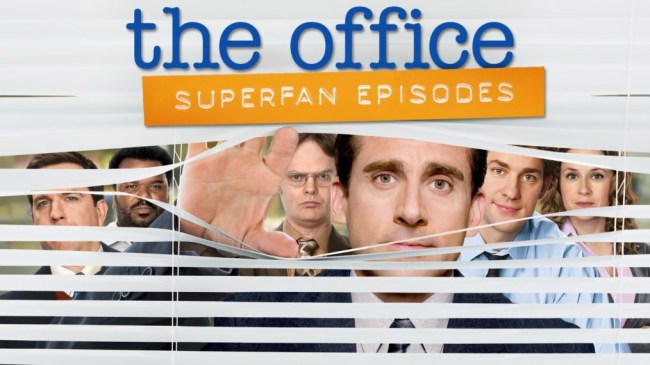 There will also be playlists to chronicle pranks, best office romances, and office words of wisdom.

The best part of his memo, however, was saved for last when Wallace revealed that there will be something called “The Office Zen” – a 24/7 channel devoted to sights and sounds of the office for anyone working at home.

Not mentioned in the memo were some other additional features including new dedicated The Office channels on Giphy and TikTok.

“Having The Office back in the NBC family opens up access to a lot of extra content that we originally shot,” creator Greg Daniels said in a statement. “The team at Peacock wanted to create the ultimate destination for fans, so I went back into the dailies with the original editors of the show and found some never-before-seen footage that was cut for time but is still fun to see. You can choose to watch the classic version of the show, or the superfan extended cuts with this new footage and other deleted scenes that we are gradually rolling out, starting with season 3. The experience on Peacock should feel like a celebration of The Office for fans.”