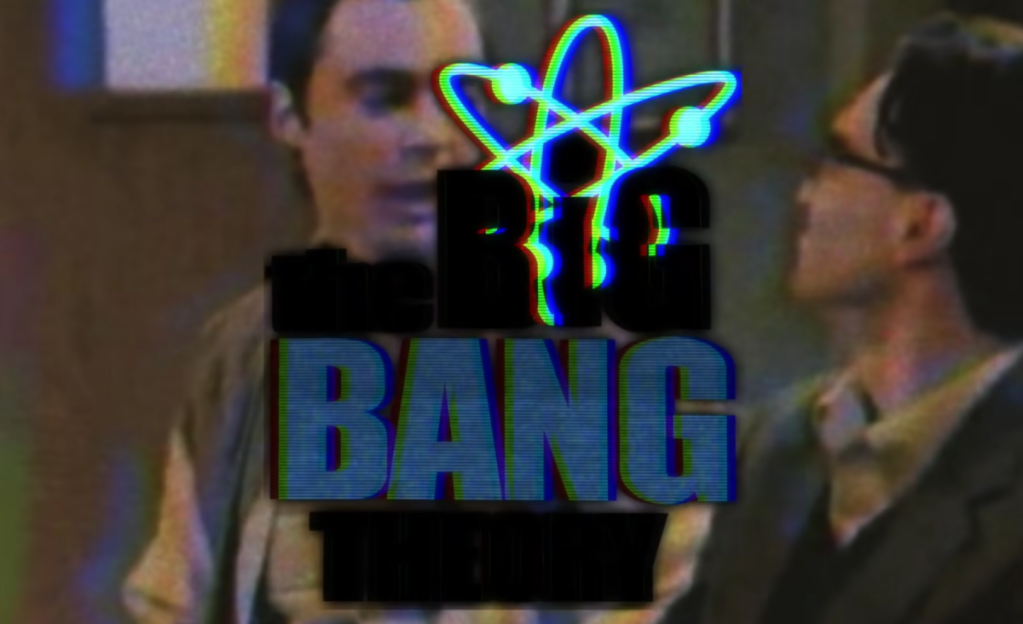 It’s painful. I’m sorry if you love this show. I really do try and avoid hating on things that people love and The Big Bang Theory was INCREDIBLY popular. But I hated it when it was on TV and I hate it now. It’s truly remarkable that The Big Bang Theory ran on CBS for 12 seasons (from 2007-2019) and led to the stars becoming the highest-paid actors in television (per episode) when it was a ‘Comedy’ without jokes. Fans of The Big Bang Theory feel the need to defend their unlikable pile of trash that uses a laugh track to make up for the fact that there are no actual jokes in the show and I apologize if you’re bothered by this article but man, I just cannot stand how it pandered to morons.

Also, did you know that most laugh tracks were recorded in Hollywood’s earliest days and so much time has passed that all of those people laughing on the laugh track are likely dead by now. So let that sink in for a minute. The ‘laughs’ you here during The Big Bang Theory are mostly dead people being forced to laugh at the least funny show ever created.

What’s remarkable here is how The Big Bang Theory was almost worse than the version we all came to know and the Nerdstalgic YouTube channel tracked down proof. There was an original pilot filmed with a different actress playing Penny (not Kaley Cuoco) and the pilot was evidently so awful they had to fire and recast that part. So here it is, an even worse version of The Big Bang Theory, which is something we didn’t know was possible:

I fully understand the need for mindless TV in your life. I have shows I’ve watched on repeat for years when I want background noise but don’t want to pay attention. Those shows don’t rely on laugh tracks to mask the fact that there are no jokes. And if it seems like I’m harping on that point and you don’t know what I’m talking about, watch this clip of The Big Bang Theory without a laugh track: