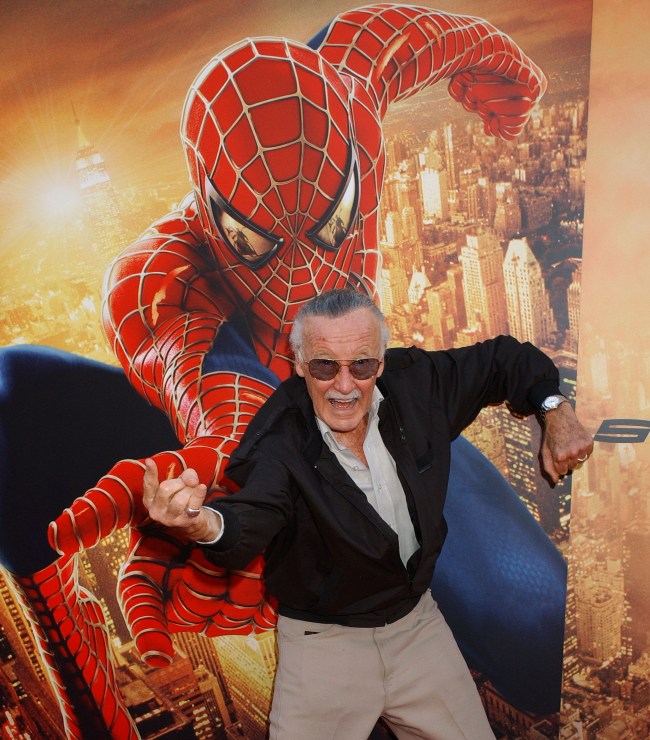 It has been a big last few months for Spider-Man. “Spider-Man: No Way Home” is raking in money at the box office to the tune of more than $1.5 billion worldwide. In September, Amazing Fantasy #15, the first appearance of Spider-Man, set the record for most expensive comic book sale ever.

Now Spider-Man is responsible for breaking another record. On Thursday, the original artwork for a comic book page depicting Spider-Man sold for $3.36 million at Heritage Auctions. The sale absolutely demolished the previous record. That sale was $675,250 for the first page ever depicting Wolverine.

The insanely expensive Spider-Man page doesn’t actually come from his own comic. Instead, it depicts page 25 of Secret Wars #8. The reason it is so valuable is because it depicts the first time Spider-man dons his black costume (although the costume itself had been shown previously).

That costume would eventually be revealed to be the symbiote that turns Eddie Brock into Venom.

You probably find yourself wondering, why is this piece of artwork that was widely printed is worth so much, especially when the comic containing those prints has seen its price dwindle recently.

The answer is just how rare it is to find an original print of an important moment in comic book history. In the past, Marvel made a habit of discarding original artwork used in its comics.

That has made any original artwork rather valuable, but it would appear that the artwork for key moments in comic history can fetch unbelievable sums of money. It makes sense that Spider-Man, the company’s most popular character, would be the biggest beneficiary.

One could only imagine what the value would be of an original page from Fantastic Four #1, Amazing Fantasy #15, or Journey Into Mystery #83 might fetch.