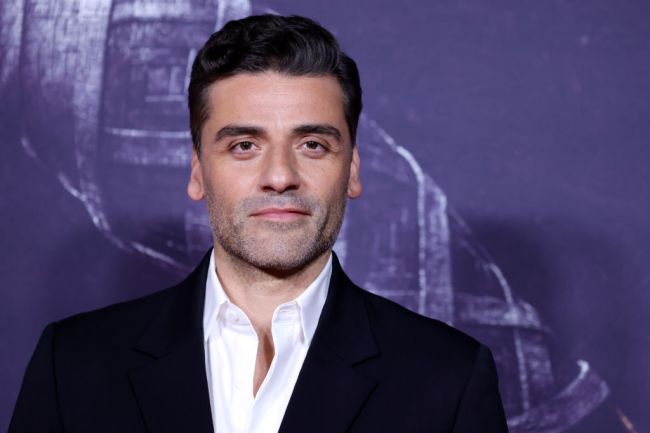 We’ve officially reached the point in the MCU that it’s all about the team-up. In Phase 3, everything was building toward the massive events of Infinity War and Endgame that eventually saw the whole MCU come together.. The team-ups clearly aren’t going anywhere in Phase 4.

Back in December, fans were blessed with the meeting of all of our favorite Spider-Men in Spider-Man: No Way Home. That movie set up Doctor Strange in the Multiverse of Madness where Doctor Strange will team up with America Chavez and seemingly the MCU’s version of the Illuminati.

After that, we’ll see Thor joined by Jane Foster, the Guardians of the Galaxy, and potentially some Greek Gods.

It only makes sense that Moon Knight would join in on the team-up trend. He will likely introduce fans to the darker side of the MCU and has been a member of some notable teams in the past.

It turns out one of those teams stands out to Oscar Isaac for a potential Moon Knight team-up. That team is the Midnight Sons and he even has a lineup in mind.

Oscar Isaac has revealed his dream roster for the #MCU's Midnight Sons:#MoonKnight#Daredevil#Punisher#Blade#GhostRider

This would be an incredible development for MCU fans if it actually came to fruition. We already know that Charlie Cox is bringing his take on Daredevil to the MCu, but fans would also love to see a return of Jon Bernthal’s Punisher, especially alongside Moon Knight.

The Midnight Sons also happen to be a team that debuted on the pages of Ghost Rider, another character fans have been waiting to see join the MCU in non-Nicholas Cage form and a character on Isaac’s dream roster with Moon Knight

This would be a great next step for Marvel if Oscar Isaac’s Moon Knight proves to be a hit with fans.