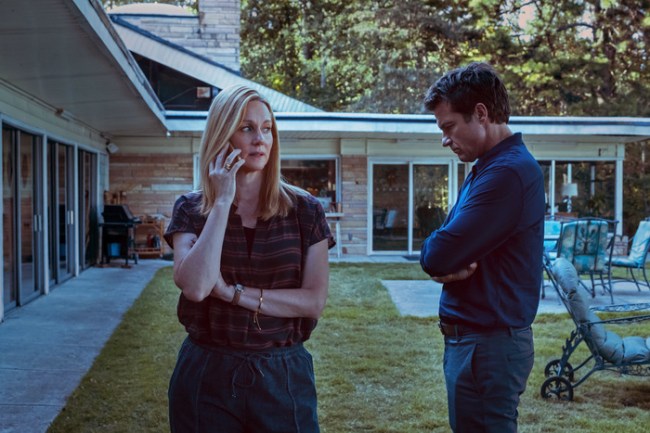 Ouch. This one stings. Granted, you never want an excellent television series to stick around past its natural life, but Ozark is just so thoroughly enjoyable that the end was always going to be a bummer, regardless of when it came. Luckily, though, this fourth and final season will consist of 14 episodes.

“We’re so happy Netflix recognized the importance of giving ‘Ozark’ more time to end the Byrdes’ saga right. It’s been such a great adventure for all of us — both on-screen and off — so we’re thrilled to get the chance to bring it home in the most fulfilling way possible,” showrunner Chris Mundy said in a statement, via Variety.

The third season of the Jason Bateman-starring series was arguably its best, certainly in terms of where it left off. Given where the end of season three left the Byrde family, season four being the series’ final go-round isn’t necessarily surprising.

Since premiering on Netflix back in 2017, Ozark has gone on to become one of Netflix’s original drama series, as it’s been nominated for 14 Emmy nominations thus far, with two wins in the bag: Jason Bateman won for Best Directing in a Drama Series while Julia Garner, who stars as Ruth Langmore, won the Emmy for Best Supporting Actress in a Drama Series. Those 14 Emmy Nominations are only from the first two seasons, meaning more are likely to come when this year’s nominees are announced later this year.