Remember The Paint-Mixing TikTok Kid Who Got Fired From Sherwin-Williams? He Just Got A New Job Thanks To His Story Blowing Up 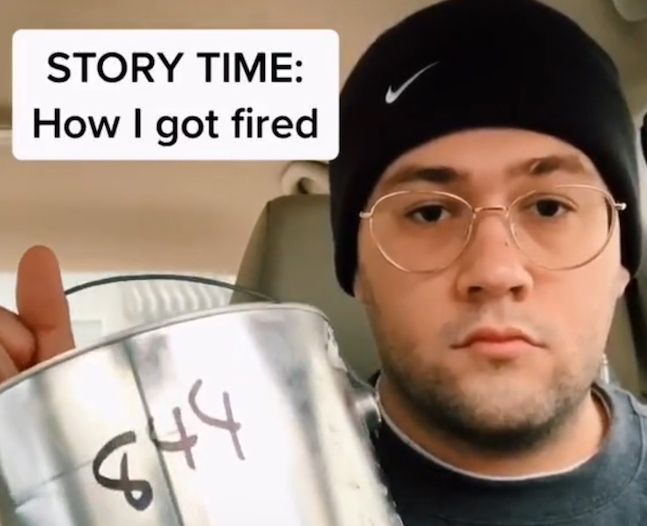 Remember Tony Piloseno, the Ohio State University senior who got fired from his job at a Sherwin-Williams store for making a super popular TikTok channel mixing paints?

After fielding multiple offers from other paint companies, Piloseno found himself a new gig.

Piloseno received job offers from almost all the “major paint companies … Benjamin Moore, Behr, all those guys,” he told BuzzFeed News, after his story went viral.

While he was focused on building his @tonesterpaints account, his passion from day one was always mixing paints in-house. At Florida Paints, he’ll be once again working as a sales associate in a physical store.

“I talked to a bunch of people from a bunch of companies, but Don Strube, the co-owner of Florida Paints, he really connected with me when he called me and talked about his passion for paint,” Piloseno said. “I found that very special.”

Look, there was little doubt that Piloseno would land on his feet, and good on him for deciding to work with a smaller company instead of working with a huge company where he’d probably be forgotten in a few months.

Reply to @peterpan020 i got you #glowintbedark #paintmixing #colorwheel #satisfying

Plus, Florida Paints is letting Piloseno keep his channel and do whatever the heck he wants with the paints.